Light announced that it has secured $30 million in new funding to build a device that has the power of a digital single-lens reflex (DSLR) camera and still easily fits into your pocket. This round was led by GV and will be used to expand Light’s supply chain and capacity, as well as to grow its team. The latest investment is being called an “opportunistic endeavor,” as the company didn’t necessarily need the funds.

Along with today’s news, Light shared that it has made modifications to a product designed to truly rival a DSLR camera. The zoom range for all presale orders will be greater than was previously advertised — the device now supports wider zoom, and the internal storage capacity has been enhanced, moving from 128GB to 256GB.

Founded in 2013 by CEO Dave Grannan and Rajiv Laroia, Light wants to make it possible for people to take professional photos without needing to lug around expensive equipment. Instead of multiple lenses and camera bodies, you might only need Light’s L16 device, which contains 16 lenses that together compile a high-resolution image. 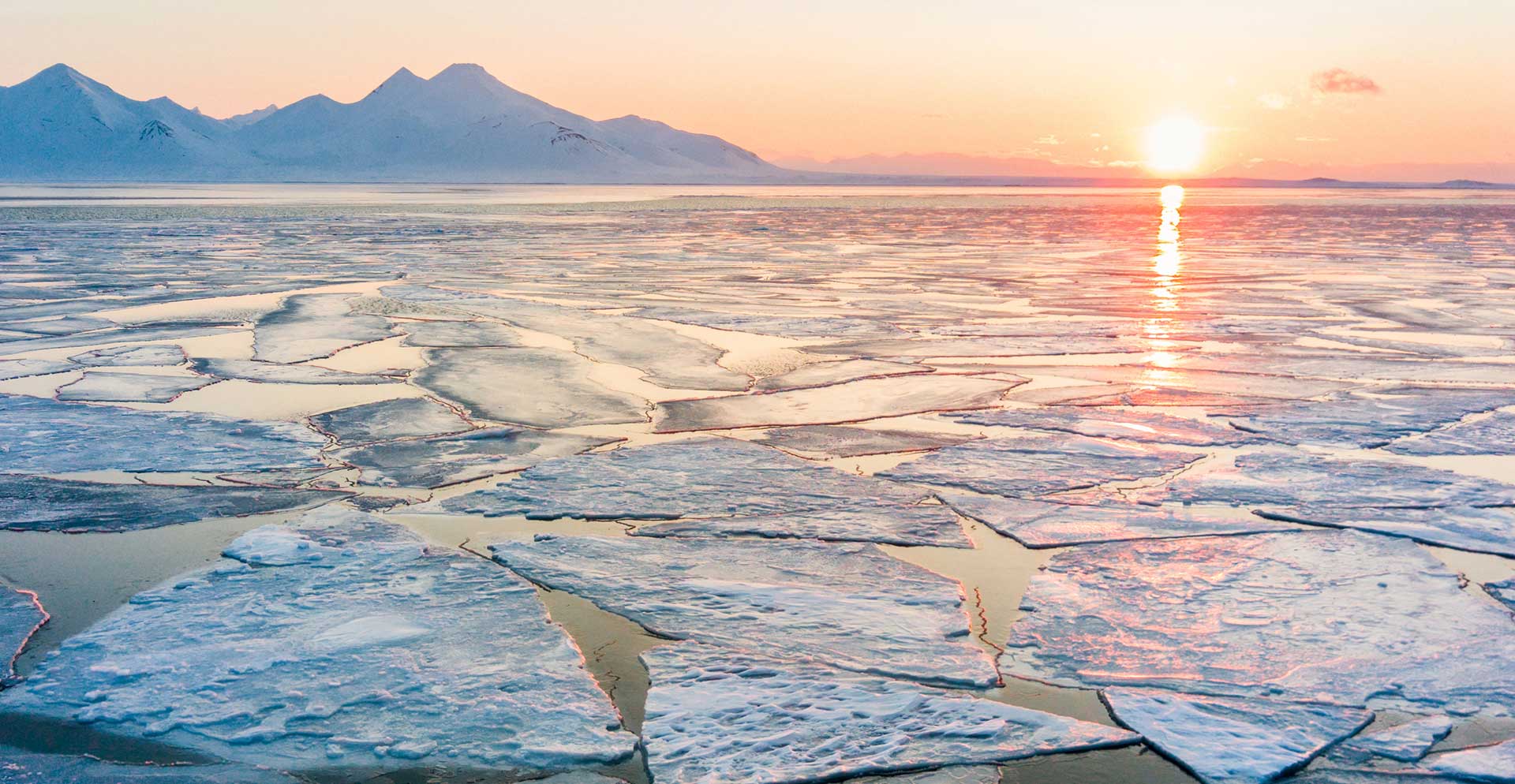 Preorders for this device have already sold out, with shipping expected to start in early 2017. But with such high interest and the latest additional features being made to the camera, Light decided to take on more funds to ensure it can keep up with demand. Grannan shared with VentureBeat that while “humbled and flattered” by the overwhelming response from consumers, the company will have about two months of production just to fulfill all the presale orders. Once this is done, Light will be able to resume taking orders.

With the additional $30 million coming in, Light will be able to expand supply chain and capacity. Grannan explained that while he is delighted to receive such a high number of presales, “tooling and manufacturing have to produce more…while also expanding supply base in general. When building a product like this, you’ll want to have two or three suppliers for key components, such as the LCD display, the lenses, or the battery.” Lining up multiple suppliers will help avoid the possibility of shipping disruptions.

Growing the Light team will be another focus for the new funds, as well as shifting money into the coffers of sales and marketing, something Grannan admits will be expensive. 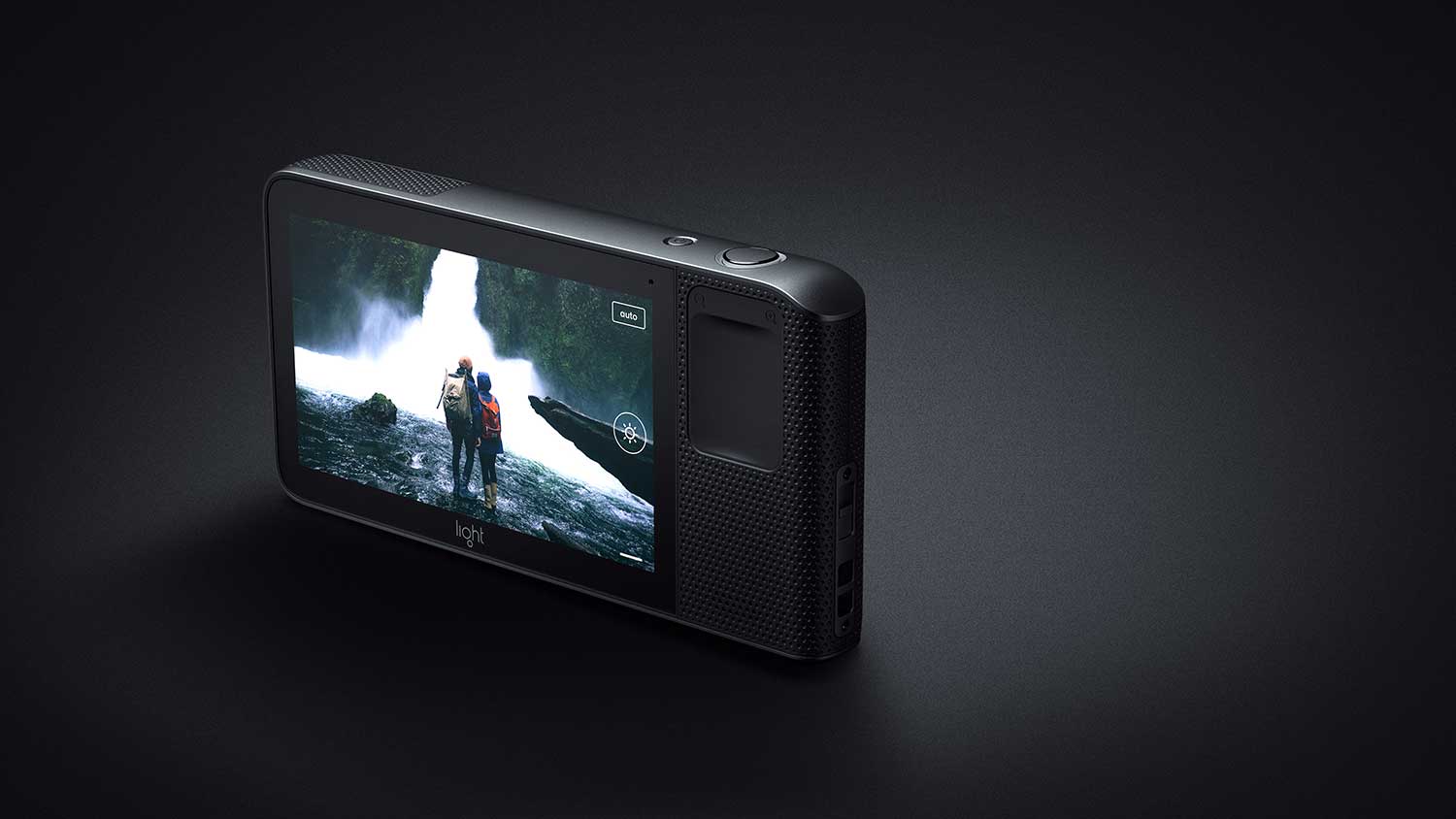 Above: The back of the Light L16 camera.

GV joins Bessemer Venture Partners, CRV, and Qualcomm executive director Paul E. Jacobs. Grannan sees the involvement of Alphabet’s investment arm as providing a strategic opportunity because he aspires to have Light apply its technology into other areas. He has considered its potential for use in security cameras, automotive systems for autonomous vehicles, drones, satellites, and even in our smartphones. “GV has a broad perspective of the area,” Light’s CEO said and added that GV gives Light access to Google and, ultimately, the Android phone ecosystem.

To date, the company has raised just under $65 million in funding. Grannan said that the Series A was about proving the merits of the concept, and the Series B raised in 2015 helped produce a prototype, while also testing the market. The additional $30 million will go toward scaling Light for its public debut. 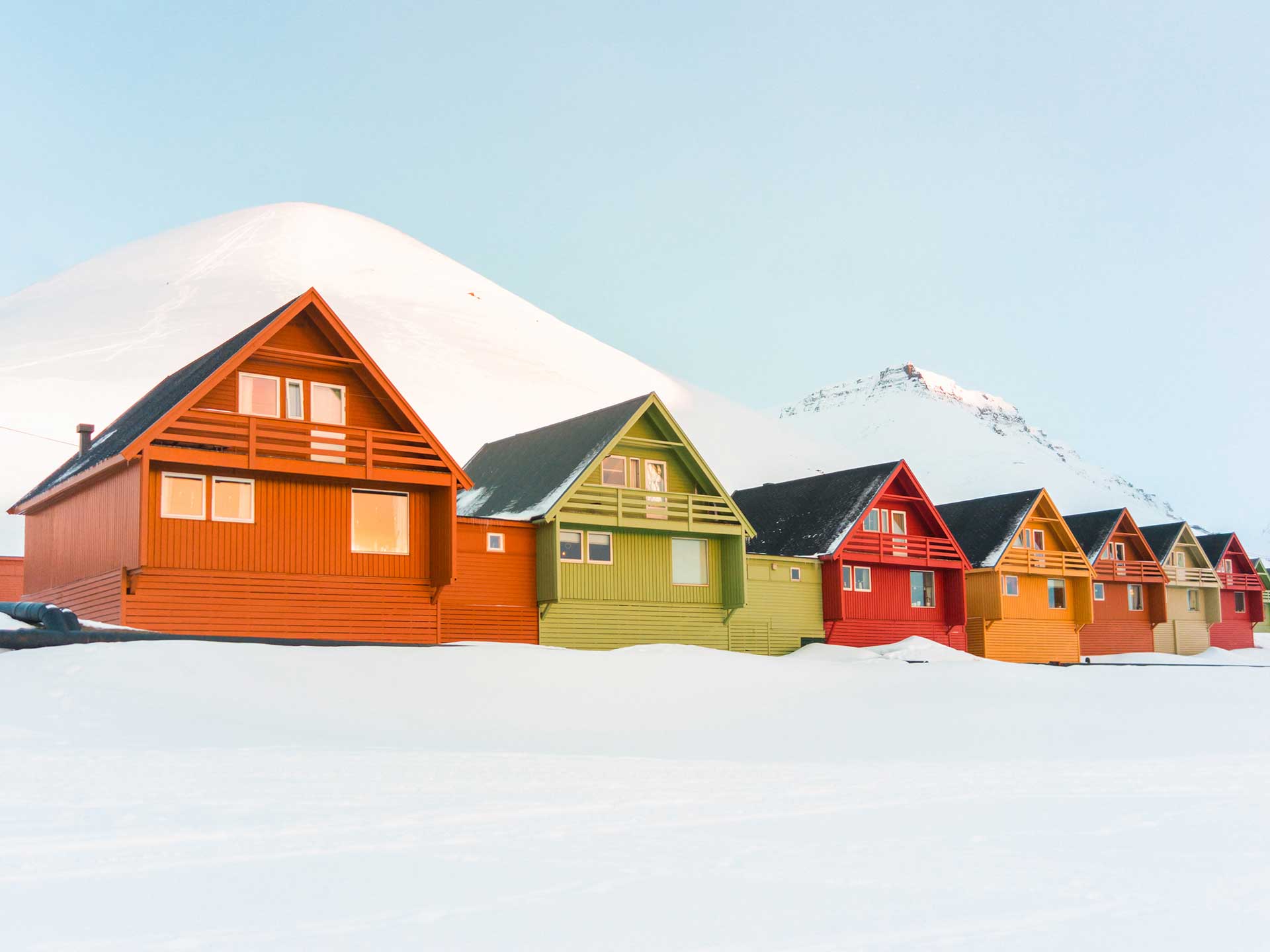 Even as the shipping date approaches, Light is continuing to make improvements, hoping that initial buyers will be impressed by the technology squeezed into a device a size of their mobile phone. Previously, the specifications listed an optical zoom range of 35-150mm, but based on customer feedback, the company’s L16 camera model will now have a range of 28-15mm, offering a wider zoom to enable better landscape, street, architectural photos.

While the L16 camera supports wide-angle shots, there are aspirations to create products with telescopic zoom lenses that are able to photograph at 300mm, 400mm, or 600mm. 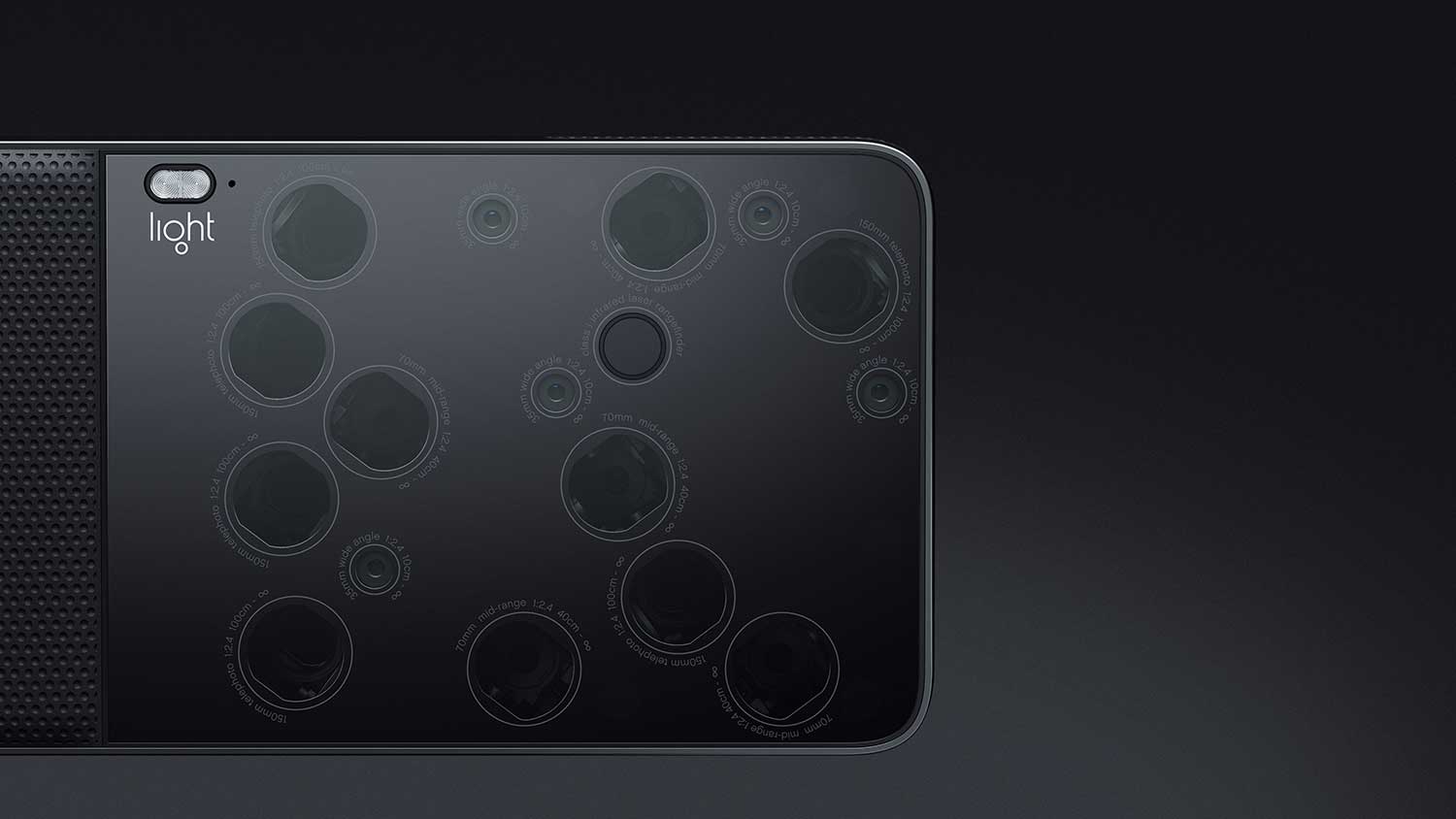 The second update involves improved internal memory storage. Grannan explained that Light was able to secure a limited number of memory parts that now boost the L16 capacity to 256GB. While preorders will be first to get more internal storage, all future devices will start with this amount, especially as more parts become available. Now you’ll be able to take more high-quality photographs while worrying less about always needing to download them.

All of these enhancements will be made available to customers at no additional cost.