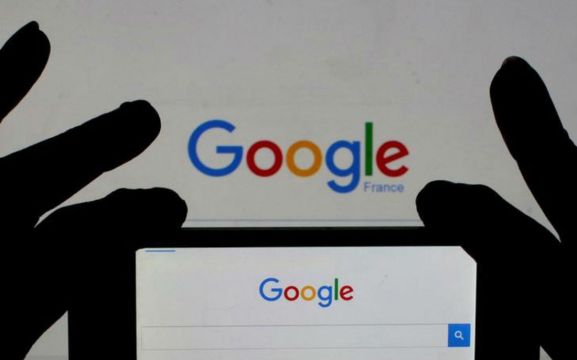 A woman holds her smart phone which displays the Google home page, in this picture illustration taken February 24, 2016.

Google today announced that it has acquired Anvato, a company with tools for streaming, editing, and delivering over-the-top (OTT) video.

Anvato enables live video streaming and on-demand viewing of online programming from cable set-up boxes. And it works with many channels to do that, taking care of ad insertion, encoding, and subscriptions.

“With OTT adoption rapidly accelerating, the Cloud Platform and Anvato teams will work together to deliver cloud solutions that help businesses in the media and entertainment industry scale their video infrastructure efforts and deliver high-quality, live video and on-demand content to consumers on any device — be it their smartphone, tablet or connected television,” Google Cloud Platform senior product manager Belwadi Srikanth wrote in a blog post.

In the short term, this puts Google in line with its competitors’ most recent activities. Two of Google’s biggest competitors in the cloud infrastructure business, Amazon Web Services (AWS) and IBM, have bought video streaming companies: Elemental Technologies and Ustream, respectively. Meanwhile, Microsoft has been enhancing its portfolio of video services. One Anvato competitor is publicly traded Brightcove. There is also Ooyala, which was acquired in 2014 by Telstra.

Most broadly, this acquisition will lead to Google getting more cloud business, as Anvato will run its service on top of the Google cloud, Anvato chief executive Alper Turgut wrote in a blog post. For at least some workloads, Anvato relies on AWS and DigitalOcean.

Notably, the deal involves a company that has already done work in streaming video, with Android TV and Google Fiber TV. But today’s announcements don’t really talk about Google’s potential there.

“This will allow us to supercharge our capabilities, accelerate the pace of innovation, and deliver tomorrow’s video solutions faster, enabling media companies to better serve their customers,” Turgut wrote.

Anvato started in 2007 and is based in Mountain View, California — the same city where Google has its headquarters. Investors include Oxantium Ventures. Customers include E!, E.W. Scripps, Food Network, Fox, Fusion, NBC Universal, Style, and Telemundo.