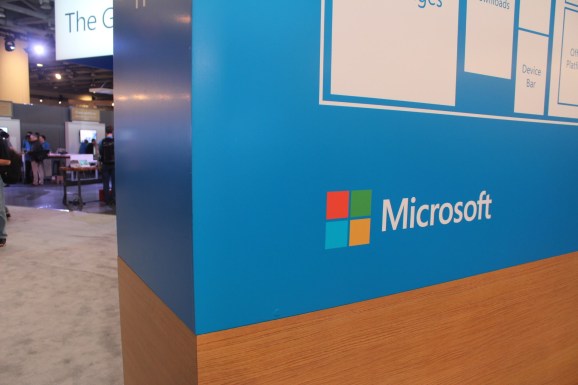 Microsoft has unveiled a new degree program as it looks to address the “significant skills gap” that exists in the field of data science.

Announced at its Worldwide Partner Conference yesterday, the Microsoft Professional Degree (MPD) program is touted as “the first program of its kind to offer employer-endorsed, university-caliber curriculum for professionals at any stage of their career.” The course will be offered through Edx.org, the Harvard / MIT-founded not-for-profit online learning platform.

To kick things off for the pilot phase, Microsoft is offering the Data Science degree, and each of the ten courses in the program are free to access. They include:

However, those wishing to receive official accreditation will have to purchase a Verified Certificate for each of the courses. Most of those cost $49, though the opening orientation course will cost $25, and one of the courses costs $99.

While the schedule is more or less set, there is a degree of flexibility in terms of how long it takes to complete. Those working toward the degree on a part-time basis, studying around five hours a week, should be able to complete each course within six weeks, which is the upper limit Microsoft has set for completion. But those going full throttle to gain their MPD could fire through a course per week, assuming that they’re putting in around five hours each day, meaning they could gain their Data Science degree within 10 weeks.

According to Microsoft, the new degree program is partly motivated by a looming skills gap in the data science field. Indeed, a recent McKinsey report stated:

By 2018, the United States alone could face a shortage of 140,000 to 190,000 people with deep analytical skills, as well as 1.5 million managers and analysts with the know-how to use the analysis of big data to make effective decisions.

Microsoft isn’t the first major tech company to align itself with online education. Google and Udacity have long partnered on a range of courses, while the likes of GitHub and Flipkart have also turned to the burgeoning MOOC sector.

Microsoft actually pulled the plug on a series of Masters certifications back in 2013, with the company noting that it hadn’t gained the traction it had hoped. But the company clearly sees value in such programs, as it not only brings relevant skills into the workforce, but it can also be leveraged as a value-added service that can be sold to its business customers as part of their in-house training programs.

Since May, Microsoft says hundreds of people have participated in a closed preview of the data science program, and it will be opening more broadly “soon,” with users invited to sign up here.

Microsoft hasn’t confirmed whether more degree programs in other fields will follow, stating only: “As this is currently in the pilot stage, we are unable to share any direction on future offerings.”