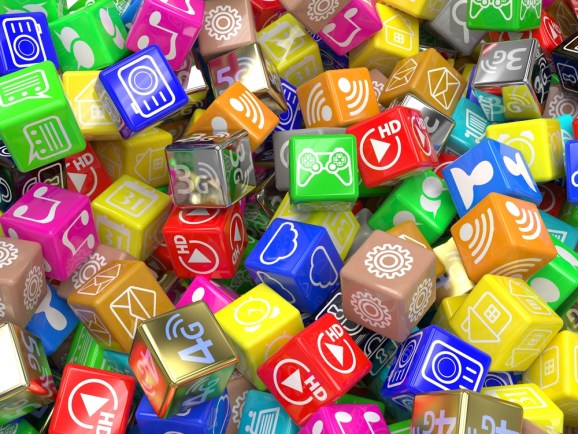 Whether you’re developing apps or bots, it’s a mobile world. And while the Pokémon Gos and Snapchats of the world grab the lion’s share of attention, the pick and axe sellers of the mobile revolution are companies that supply mobile-focused software development kits, or SDKs, that enable quick and easy functionality for developers. 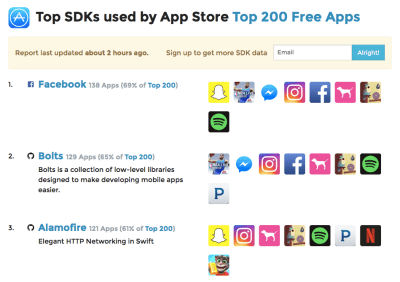 Mobile app intelligence firm MightySignal has released a new publicly available window into who’s winning in the SDK world, and it’s pretty clear who is in the lead. Facebook has five SDKs in the top 20, including four in the top 10, while Twitter and Google each have three. While Facebook’s SDKs are mainly focused on identity and sharing functionality, Twitter’s belong to its Fabric suite of mobile development tools, and Google’s center around app analytics and mobile advertising.

“Developers doesn’t know off the top of their heads what the world of third party SDKs looks like,” MightySignal founder and CTO Jason Lew told me via email. “With our new free product, they can easily see what SDKs are inside the top, familiar apps. So they can make super informed decisions about which SDKs to use in their own apps.”

MightySignal slices the SDKs it sees into categories like payments, analytics, location, and deep linking, so you can get a good sense of the volume leaders in each area. 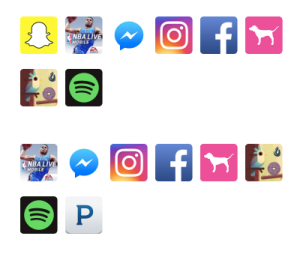 Above: Some of the top apps using Facebook SDKs.

Some leaderboards are more monopolized than others.

In Social, for instance, seven of the top eight are from Facebook and Twitter. In the much less competitive SDK wrapper category, for tools that allow you to add and manage SDKs centrally without making code changes in your app, there are only five competitors, with Google Tag Manager, Segment, and mParticle taking the lion’s share of the market, while originally web-native competitors Ensighten and Tealium take the scraps.

It’s not just app developers who might find this kind of data valuable. It could also be creators of the SDKs themselves.

“We’ve gotten many messages from developers about discovering SDKs they didn’t know about as well as finding out that their own SDKs are in major apps,” say Lew. “One visitor even told us that he used our product to discover that his SDK was inside Pokemon Go!”

Currently, the list is only available for the iOS App Store. MightySignal is working on a variety of Android products, however, so it will likely be available for Google Play soon.