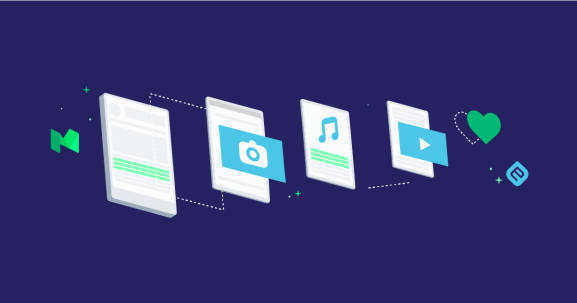 Medium has acquired Embedly, the provider of technology enabling both publishers and consumers to share content across the web. Financial terms of the deal were not disclosed.

In a (what else?) Medium post, Embedly cofounder Sean Creeley explained that the company will continue operations as always, servicing its customers: “Embedly will continue to focus on creating the best platform for embedding. The Embedly team will be helping to make embedded media faster, lighter and more robust across platforms.”

Medium shared that all 10 Embedly employees will be staying on board, with four relocating to Medium’s San Francisco offices while the rest will stay in Boston to focus on improving its platform.

Launched in 2010, Creeley and Art Gibson promised to provide a platform that would delight people through rich media embeds. Statistics on the Embedly website claim that 25 percent of users will engage with one of its embeds, while 100 million minutes are spent watching videos embedded through its technology. What’s more, 500 million API requests are served monthly by its platform.

The relationship between these two companies isn’t new as Medium is counted as a customer of Embedly; so are multiple publishers such as The New York Times, Disqus, The Guardian, Microsoft, Livefyre, MSNBC, Aol, The Atlantic, and Reddit.