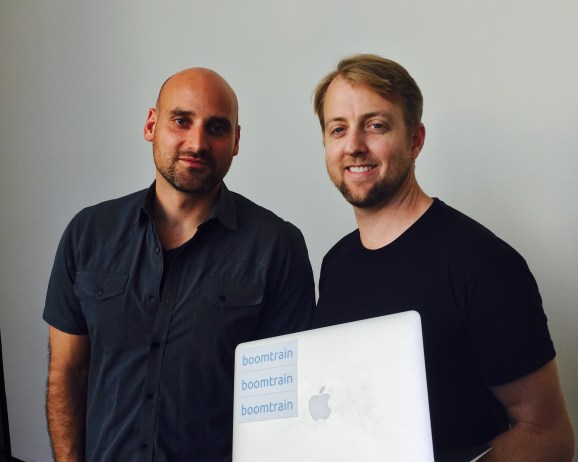 Marketing platform Boomtrain announced today that it has acquired chat client Nudgespot. It also revealed that the merged company will create a communication platform, to be called Boomtrain Messenger, that will give businesses a new means of communicating with customers.

Nudgespot facilitates live chat within websites or apps. Like LivePerson, Smooch, Drift, and others in the space, it offers a chat option that typically appears in the bottom right-hand corner of websites. The chat client currently integrates into Slack, Joomla, WordPress, and other popular platforms.

The move is meant to increase Boomtrain’s presence in Asia and facilitate its expansion in the business to consumer messaging space. 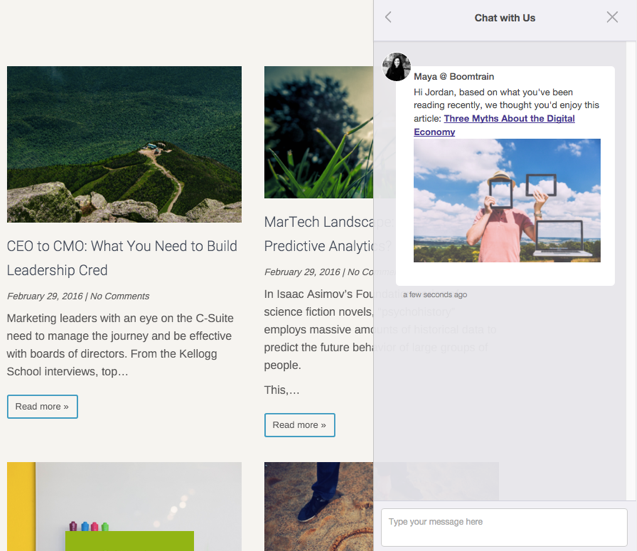 “We believe that A.I.-driven bots are still in their most nascent stages, and see messenger as a purposeful component of the broader suite of communication channels,” said cofounder and CEO Nick Edwards. “We’re currently in early research stages of building highly opinionated chat bots to serve specific, mostly transactional use-cases.”

The new Boomtrain has 70 employees in offices in Bangalore and San Francisco.

Founded in 2014, Nudgespot was created in part by Raveen Sastry, whose previous company, Mantra Design Pvt, was acquired by Flipkart in 2014 for $330 million.