Google today announced plans to kill off Chrome apps for Windows, Mac, and Linux in early 2018. Chrome extensions and themes will not be affected, while Chrome apps will continue to live on in Chrome OS.

Chrome apps are web applications that run on Google’s browser. There are two types: Hosted apps (first available in December 2010) contain a single manifest file and are limited by webpage security restrictions, while packaged apps (first available in September 2013) have features similar to native desktop apps and can interact with local storage.

In December 2015, Google removed the notification center from Chrome and in July 2016, the company removed the Chrome app launcher from its browser on Windows, Mac, and Linux. After making Chrome apps harder to access, the company is now turning its attention to the apps themselves. 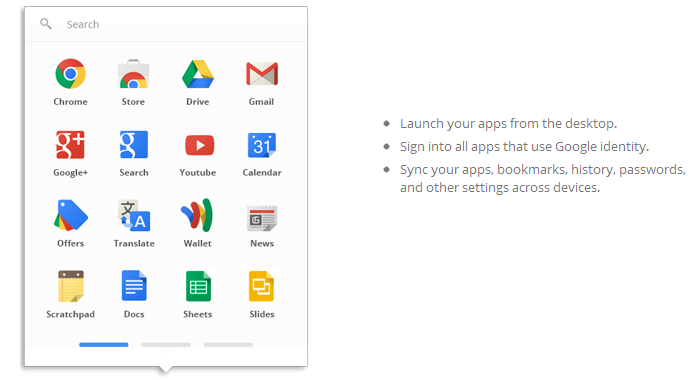 Over the next few months, the Chrome Web Store “will undergo a series of UI changes to emphasize extensions and themes,” a Google spokesperson told VentureBeat. Given that it won’t be surfacing Chrome apps on Windows, Mac, nor Linux, it makes sense that to give the store a new look and feel. 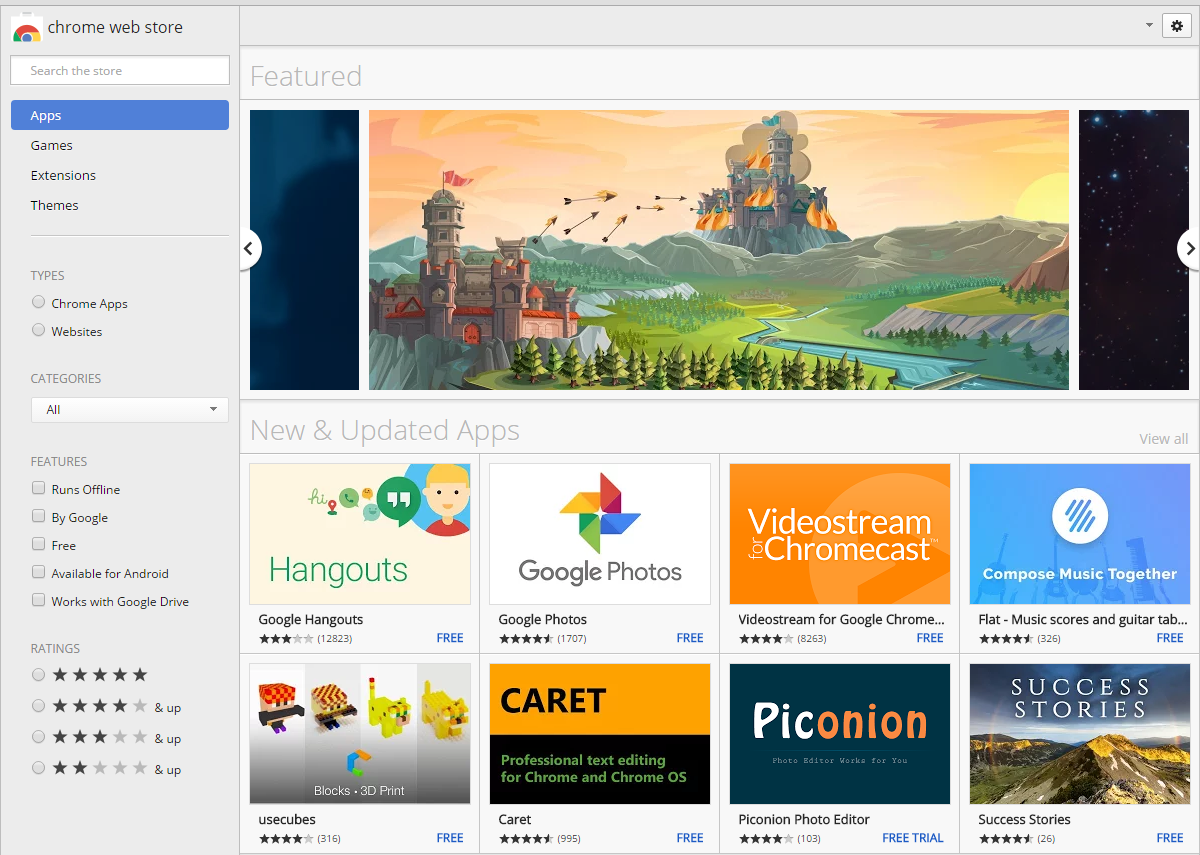 So why is Google killing Chrome apps off now? There appear to be two main reasons.

First, web apps have gotten more powerful over the years, as Google explains:

For a while there were certain experiences the web couldn’t provide, such as working offline, sending notifications, and connecting to hardware. We launched Chrome apps three years ago to bridge this gap. Since then, we’ve worked with the web standards community to enable an increasing number of these use cases on the web. Developers can use powerful new APIs such as service worker and web push to build robust Progressive Web Apps that work across multiple browsers.

I asked Google why it is choosing to start deprecating Chrome apps now and not sooner.

“We wanted to wait until a lot of the Chrome Apps functionality was brought to the web,” a Google spokesperson told VentureBeat. “We know there are still gaps on the web platform and that all of Apps functionality hasn’t been replicated, but we’re working on it and want to collaborate with developers and other browsers to identify what are the most important APIs we could be adding.”

It’s great to see Google giving developers more than 1.5 years to migrate their apps, but that’s really the only good news here if you invested in the platform. Not all Chrome apps can be easily ported to the web, so Google is asking these developers to help the company prioritize new APIs, consider building a Chrome extension, or move to platforms such as Electron or NW.js.

Chrome apps are all but dead

Chrome OS appears to have come out unscathed in the removal of Chrome apps, the Chrome app launcher, and app notifications. This makes sense given that these were all built for Chrome OS in the first place.

And Google promises that “additional enhancements to the Chrome apps platform” are on the way. At the same time, the company states, “Developers can continue to build Chrome apps (or Android apps) for Chrome OS” but that “On Windows, Mac, and Linux, we encourage developers to migrate their Chrome apps to the web.”

This naturally raises the question: Why build or maintain Chrome apps anymore? They were already not very popular, even when available across Windows, Mac, Linux, and Chrome OS. But now, with Windows, Mac, and Linux out of the picture, as well as with Google Play coming to Chrome OS next month, it’s an incredibly hard sell to developers.

Chrome apps, however, will soon be a Chrome OS-only affair.

My last question to Google: Why would a developer build a Chrome OS app when they can just build an Android app that works on Chrome OS?

“We want to leave it to developers to build what makes sense for them based on their user base and their development stack,” a Google spokesperson told VentureBeat.