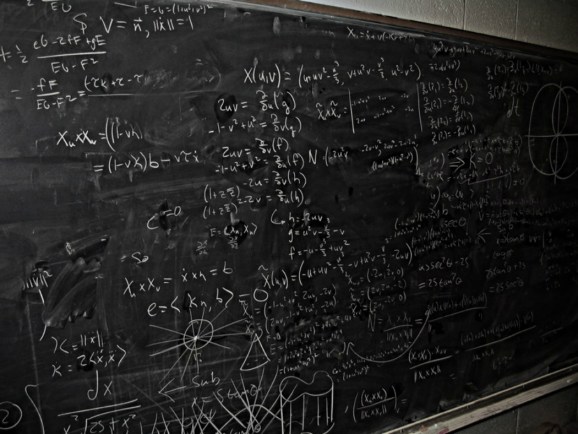 Even though the name “Silicon Valley” represents to the world the epicenter of the technology industry, statistically speaking, most tech businesses are not located in the area. Increasingly, the Valley’s companies are shifting key operations outside the United States.

Qualified software engineers are rare anywhere, but this scarcity is particularly acute right here in the epicenter. We simply are not training enough of them locally. So what will happen?

Everyone likes to refer to Megan Smith, chief technology officer of the United States and former Google executive, who said, “There’s going to be 1.4 million tech and I.T. jobs coming within the next decade and only 400,000 trained people to fill them.” So there will be one million highly paid jobs with no one to fill them. Shame on us.

We need to fix this problem locally, in Silicon Valley. U.S. companies are desperately trying to fill the talent gap by importing talent from abroad. This year alone, the federal government received 233,000 application for H1-B working visas. But only 36 percent of those (to match the 85,000 quota) will be randomly selected to be processed in a system widely seen as rigged, arbitrary, or gamed by insiders who know the secrets of the INS temple. The rest of the applications are automatically denied. With the soon-to-come change in political leadership in the U.S., and initiatives like the one led by U.S. Rep. Bill Pascrell (D-N.J.) to reduce H1-B and L-1 visa quotas, the odds of U.S. companies being able to import more foreign-trained talent might even shrink. The international option is getting worse, not better.

According to various surveys (Worcester Polytechnic Institute, Monster.com, and the New York research firm Wanted Analytics), U.S. companies are struggling to maintain growth because of the lack of engineering talent. This is a serious threat to the whole economy. The government is well aware of the issue and is trying to help. In March 2015, the Obama administration announced Tech Hire, an initiative helping educational institutions create the tech talent pipelines of tomorrow. The government pledged a $100 million federal grant to support public and private initiatives. A year later, the government more than doubled its investment with a $150 million grant to accelerate the change. But it’s not nearly enough.

Education is one of the most important elements of our society, and companies need educated and skilled workers to continue to thrive. Who’s stepping up in Silicon Valley to help?

While these initiatives all help, it’s not nearly enough to fill the talent gap. As an industry, the technology and startup world needs to increase its investment in the engineering talent pipeline. How else will technology companies and venture capital portfolio companies continue to hire and grow?

For the government, failing to invest in education can lead to disaster.

Silicon Valley leaders such as Paul Graham question the U.S. ability to remain a technology superpower. Successful companies such as Salesforce are already moving to American cities outside of Silicon Valley to grow a workforce where the talent and the need is. Companies will not hesitate to move their businesses and employees abroad. Skilled software engineers are rare everywhere, but U.S. companies can easily compete with local companies because they often offer higher salaries and greater cachet. Google, Amazon, and Facebook already moved their A.I. research center to Europe. Future investments and jobs will surely follow.

The saber rattling by presidential candidates who discount international trade agreements is just a distraction. The real problem is where we are headed if we continue shortchanging our investment in software education here in Silicon Valley. That “giant sucking sound” Ross Perot warned Americans about two decades ago when he blasted NAFTA may soon be the sound of our next generation of great startups and talent fleeing overseas.