If you think things are weird now in the tech world, they’re about to get a whole lot weirder.

Today’s tech companies can no longer rely on breakthroughs, robust patent portfolios, or one dominant revenue stream. These companies must own the future. They must capture our imagination, earn our trust, and somehow keep our attention on them. And they must be very large and broad. Those that succeed will soon be worth trillions of dollars, and we won’t know what they actually do anymore. They will be the new mega innovation companies.

A mega innovation company is all the things just mentioned, but with the addition of an extremely powerful PR machine.

For five years, Google owned mindshare around self-driving cars, but it is now in overdrive trying to maintain its position, as Uber, Tesla, and every other car manufacturer push hard on the PR button with their own stories and innovations.

Virtual and augmented reality (VR/AR) are the subject of millions of headlines across the nation. In 2014–2015, Facebook crushed the headlines with the acquisition of Oculus, but it is now struggling to keep its place in the conversation, given the current pace and unexpected tidal wave of excitement created by a game called Pokémon GO. 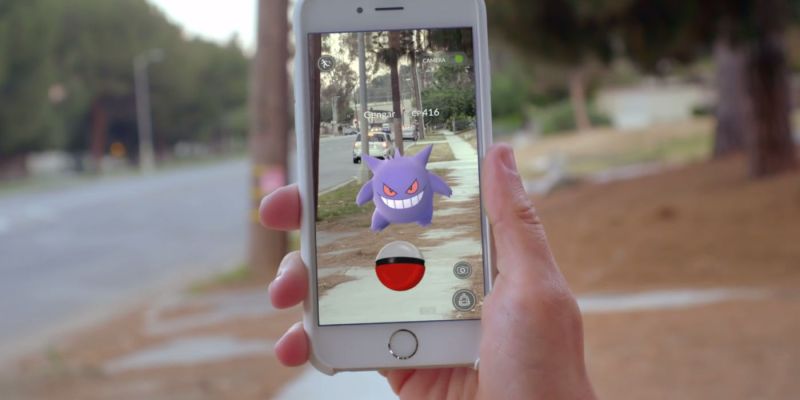 Today, every major technology vendor has tried to dominate the airwaves regarding Artificial Intelligence (A.I.), but I’ll argue that there is no clear mindshare winner. They’re all playing catch-up to each other, similar to the cloud computing conversation in its early days.

Technology is in another hyper-growth phase right now, but depending on what happens in the general election and our economy, over the next three years, expect to see larger and larger acquisitions and mergers. Count on A.I. to be the developing story over the next several years.

You’ve got to be loud to win.

Companies must be willing to make mistakes, but they must also do a lot of things right.  The ones that rise above the noise will be those that own their narratives: Their signal will be able break through by virtue of their innovations and their messaging.

So who are today’s players? We’ve got Google, Amazon, and Facebook very well-positioned, each with robust ecosystems, loyal customers and partners, and strong brands. They each have extremely strong cultures and founder-CEOs who serve to engage and push innovation. We’ve also got Microsoft/Intel, and soon Apple, playing catch-up, none of them benefiting from a founder-CEO. Speaking of visionary founders, we have wild cards Elon Musk and up-and-comer Travis Kalanick as our emerging disruptors — and storytellers.

We’re about to see the next major phase of innovation, acquisition, and disruption. We’ll see new players we haven’t heard of before. We might even see the emergence of a mega corporation like Johnson & Johnson or Yum Brands for technology.  Sound familiar, Alphabet Inc.? There will be a new, bright, shiny object around the corner, probably in the form of a drone, and it may be beautiful in the eyes of its creator, but it also may not be well-received by consumers. It will be weird and unexpected. The next two years are going to make the 2000s look like #AMRADIO.

Aaron Cohen is a PR pro and tech evangelist based out of Portland, Oregon. He is a graduate of the Iowa Writers’ Workshop and an award-winning short story writer. He works with global brands and progressive non-profits to disrupt industries. (Disclosure: Cohen Communications and Brand Agency represented MobileBeat 2016.)