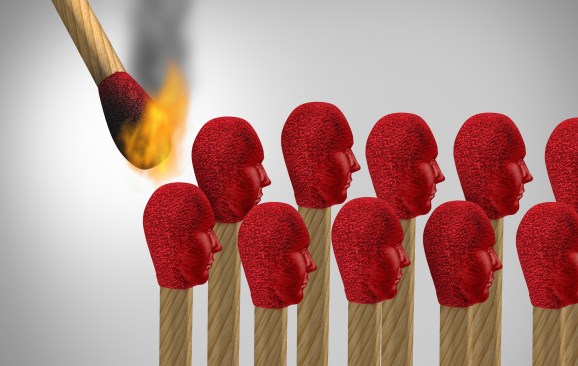 Like a rocket that touches the clouds before it floats down to Earth, chatbots started with a bang.

Gartner has chronicled this dramatic hype cycle many times, and it is starting to look like Moore’s Law in terms of how predictable it has become. There’s an initial trigger, the masses react and become disillusioned, and then the trend slowly builds through a state of enlightenment and finally productivity. When reality sets in, it often proves that the initial excitement was both unfounded and inspired at the same time. It’s often all about the potential matching the reality, and the leveling of expectations is as dramatic as the initial burst of excitement.

If you haven’t guessed, the chatbot industry went through the initial trigger phase earlier this year. Chris Messina famously predicted the age of conversational commerce; chatbots showed up on all of the messaging platforms. One early catalyst, of course, was when Facebook announced their chatbot platform in April. Honestly, given their size, Facebook could announce they found a new recipe for blueberry pancakes and people would pay attention. We were off to the races.

The disillusionment phase happened when people started questioning whether the first round of chatbots really did anything that profound compared to apps. In a recent blog post, Alec Pestov, the founder off team collaboration company Meemim, covered the hype cycle of chatbots and explained some of the reasons for the disillusionment. You may not agree with them all, but he does a good job of explaining why users are beginning to balk. The ultimate solution? Bots need more intelligence. They need to astound, not just aid, the user.