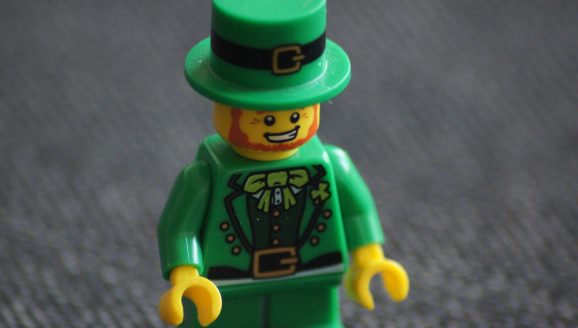 The European Commission ruled that Ireland’s deal with Apple allowed the company to save $14.5 billion that it must now pay back.

Margrethe Vestager, the European competition commissioner, handed down her decision today after two years of investigation. In a statement, she said the EC found that the Irish government had broken state aid rules by signing deals that allowed Apple to massively reduce its tax bill.

“Member States cannot give tax benefits to selected companies — this is illegal under EU state aid rules,” she said in a statement. “The Commission’s investigation concluded that Ireland granted illegal tax benefits to Apple, which enabled it to pay substantially less tax than other businesses over many years. In fact, this selective treatment allowed Apple to pay an effective corporate tax rate of 1 per cent on its European profits in 2003 down to 0.005 per cent in 2014.”

The decision is hardly surprising. The EC had already issued a preliminary decision that the tax deals between Apple and Ireland were in likely violation.

But this is the first time the EC has actually put a dollar value on Apple’s tax liability.

At the high end of estimates, J.P. Morgan analysts had previously pegged Apple’s possible penalty at $19 billion. While that represents only a fraction of the money Apple has in the bank, it would still be a huge sum. However, the Irish Times newspaper had suggested the amount would more likely be in the hundreds of millions of dollars.

The decision comes after Apple and Ireland have insisted that the tax arrangement was entirely legal. Apple CEO Tim Cook has called the EC investigation politically motivated, and it’s likely that Apple and Ireland will appeal. In addition, the U.S. government has issued statements in support of Apple’s arrangement.

We will continue to update this story with statements from Apple and the Irish government.