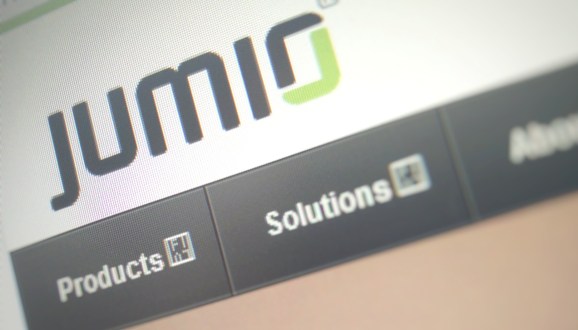 Jumio, an identity-verification startup we first covered back in 2011, has raised $15 million months after getting a new owner amid bankruptcy proceedings.

When it initially launched in October 2011, Jumio helped retailers verify ID and accept credit cards online by having customers hold them in front of a webcam.  The company has since expanded its offering to work through mobile apps and a smartphone camera, while its computer vision smarts have been enhanced to include such options as face-detection features. The technology is about reducing the friction of signing up new customers and ensuring that the checkout process is smooth, and Jumio claims clients from across financial services, travel, gaming, and more.

The company had raised around $35 million by March of this year, when news emerged that the firm was to sell its assets to early Jumio investor and Facebook cofounder Eduardo Saverin as part of a bankruptcy procedure. The reason? “Certain legacy issues combined with related government investigations and proceedings have made it difficult for Jumio to secure necessary funding for its operations,” the company stated at the time.

The only real details to surface came last year, after Jumio replaced founder and CEO Daniel Mattes with Stephen Stuut, “following an internal investigation into possible financial irregularities,” according to a Fortune report.

At any rate, Saverin’s role in attempting to acquire Jumio was actually as a so-called stalking horse bidder to test the market and establish interest from other suitors so as to attain the best offer possible. As things transpired, Saverin’s bid fell short, and Jumio’s assets were sold in May to investment firm Centana Growth Partners. “The auction process was, as we hoped, competitive and successful,” said Jumio’s CEO at the time. “We are pleased to have achieved an outcome that we believe is not only a terrific opportunity for Jumio going forward, but supports the interests of all our various stakeholders.”

With that bankruptcy case still ongoing, involving the “old,” Jumio, the new Centana-owned Jumio now needs capital to ensure growth. The fresh $15 million influx comes from Centana itself and new investor Millennium Technology Value Partners, with the funds lined up to “aggressively accelerate product development, sales and international expansion,” the company revealed in a press release.

“As an industry, we’re just scratching the surface on what ID verification will become,” added Stuut. “Companies are looking for higher levels of guidance on new and emerging processes to manage their online and mobile business, including ID verification and ID proofing that combine one or two government-issued IDs, with live photo and facial recognition, along with inferred data. With our large customer base, the added support of Millennium Value Technology Partners fully funds our business and enable us execute our vision even more rapidly and broadly — and provide the business solutions necessary to help combat the growing threat of fraud.”

Despite the bankruptcy hanging over its carcass incarnation, Jumio says it garnered “record results” in Q2 2016, with a two-thirds growth in recurring revenue year-on-year (YoY).

In the wake of its investment, Max Chee, managing partner at Millennium Technology Value Partners, will join Jumio’s board. “We believe the company will continue to see impressive growth fueled by the market’s demand for secure business transactions that address a growing mobile world, and increasing regulatory requirements,” said Chee.