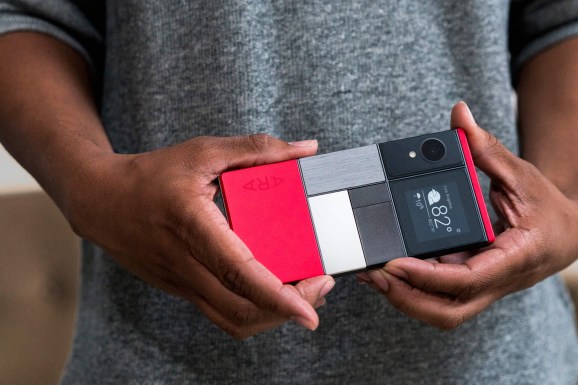 While there’s still a chance that Google will breathe new life into Ara by licensing it to third parties, the company — plagued by delays and talent drain — long ago abandoned its original vision: to dramatically reduce e-waste and bring an “open hardware ecosystem” to billions of people.

In light of Google’s shrinking ambitions for modularity, here’s a brief look at the history of Project Ara and the dashed hopes of those involved.

Updated 6:20 p.m. PT with details on Makoski’s arrangement with Nexpaq.