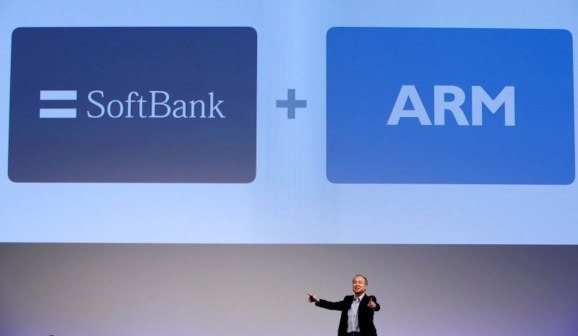 Japan-based Softbank announced it has completed its takeover of ARM Holdings in one of the year’s biggest tech deals.

Announced back in July, the deal is Softbank’s biggest since it bought Sprint several years ago. Softbank is hoping to use the purchase of ARM, a British chipmaker, to leverage itself into the burgeoning field of Internet of Things devices and networks.

Softbank has said it will continue to operate ARM as a separate, independent company while doubling its headcount in the coming years to between 5,000 and 6,000 people. Based in Cambridge, U.K., ARM has become the popular choice for processors that run smartphones.