From today, Sisters gets spookier still, thanks to Lionsgate, Vertebrae, and Blair Witch, with a first-of-its-kind VR teaser format trailer that promotes the forthcoming horror franchise sequel (yes, sequel, not reboot).

The Blair Witch VR teaser is not a game, and it is not a full-length VR adventure. Instead, you’ll be shown a custom-built 90-second interactive advertisement before playing the full Sisters experience.

“This type of VR advertising is an exciting opportunity that allows for engaging and enjoyable short-form branded VR experiences to reach targeted audiences,” Danielle De Palma, EVP of digital marketing at Lionsgate, told me. “Just like current television and gaming landscapes, there will be room for ad-supported, free-to-access VR content to live alongside paid VR content.” 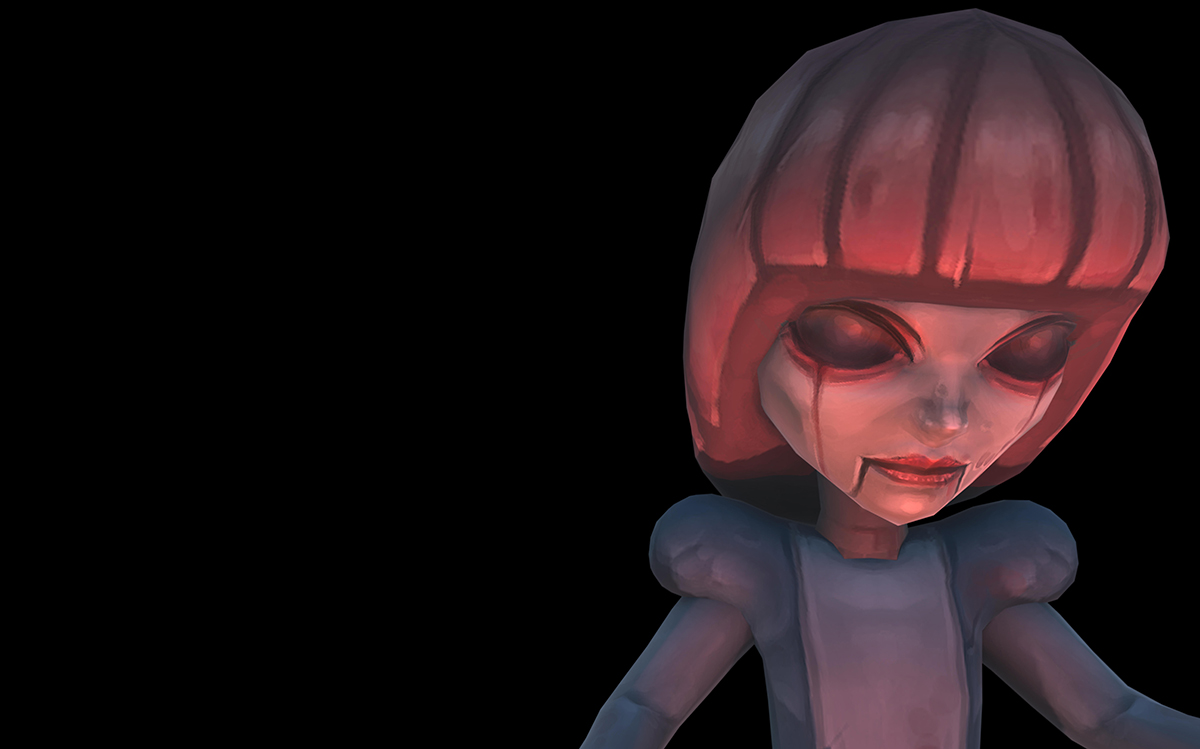 Above: The Blair Witch VR trailer is included at the beginning of Otherworld’s Sisters.

I tried it for myself using a Nexus 5X and a Google Cardboard device. Best viewed while wearing headphones (I went whole hog and chose a noise-canceling set), you are transported into the middle of the woods. There’s a derelict building ahead of you and a mobile phone sitting on a log. No spoilers as to what happens next, but even a horror movie connoisseur like myself jumped at the appropriate moment, despite knowing full well it was coming.

The experience is worth trying for yourself, but it is what this represents that is more important. While the world continues to work out the potential size of the virtual reality, mixed reality, and augmented reality marketplaces and determine whether the technology is here to stay or is the new “3D TV,” others are trying to work out what marketing will look like in a VR future. This virtual trailer format is one more step along the way to figuring out how to promote products, services, and experiences without antagonizing consumers.

The trailer was built by Otherworld Interactive and Vertebrae — an LA-based technology company that enables a range of ad-supported VR monetization options for publishers and brands. And for Lionsgate, this is an opportunity to promote its new movie to a targeted audience that is predisposed to horror content, while avoiding the complications of distributing a standalone VR experience — something that can add significant complexity and cost, given a movie’s limited promotional period.

“The Blair Witch VR teaser was created over a nine-week development process, from first conversations with the Otherworld team to public release,” De Palma said. “At just 90 seconds in length, this will be the briefest of the six promotional VR projects we’ve developed since 2014. Though the content’s shorter length and publication through an existing app allowed for a significantly truncated development process, the resulting experience is a highly engaging and memorable representation of the brand.”

VR marketing will take many forms in the future, from virtual billboards and product placement to full-blown brand or product-supported virtual experiences, interactive branded games within other titles, and more. Today’s launch of a short custom-built trailer is indicative of the sheer number of options available to publishers, and platforms such as Vertebrae are starting to support the injection of branded content in a VR world.