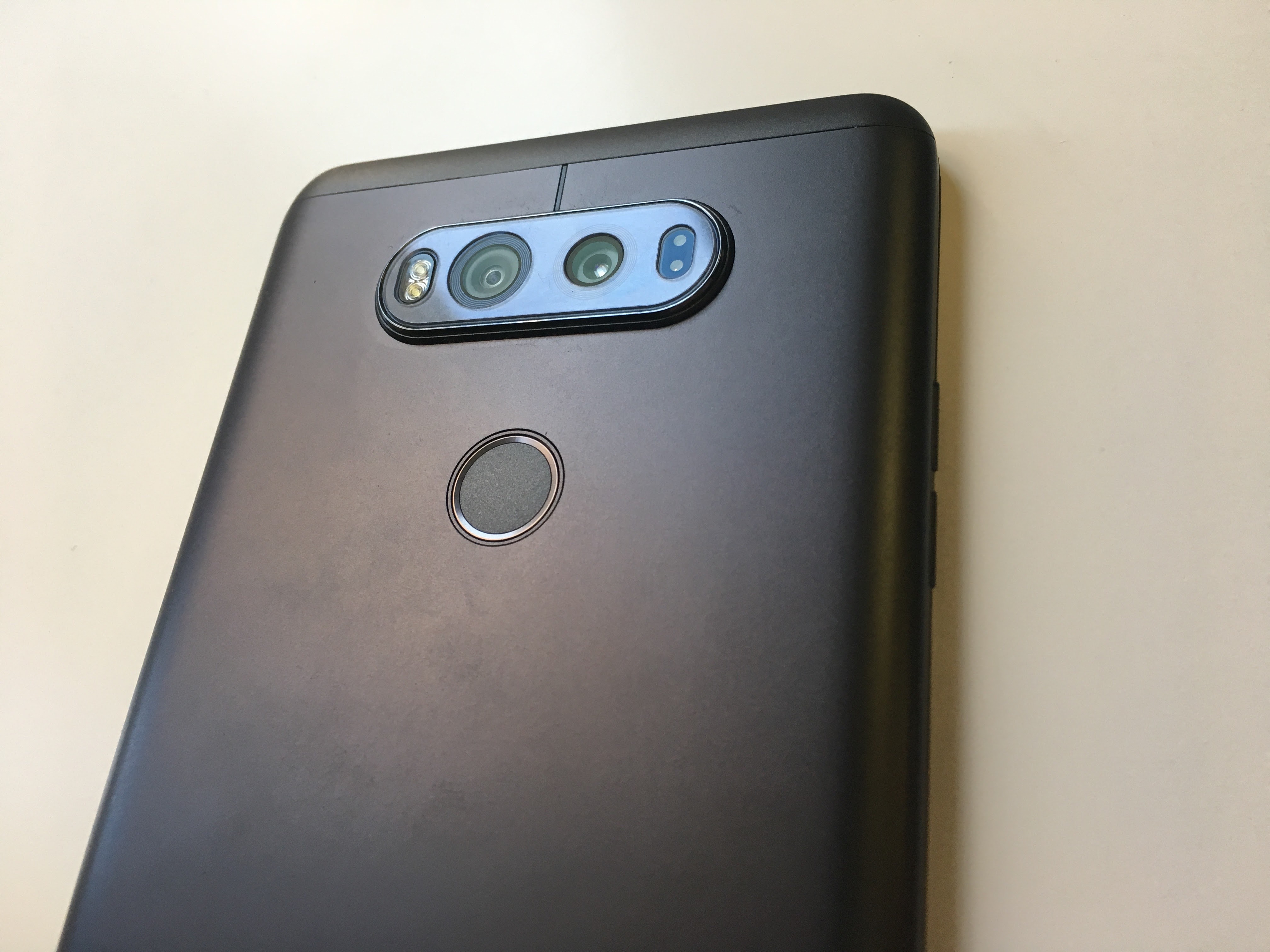 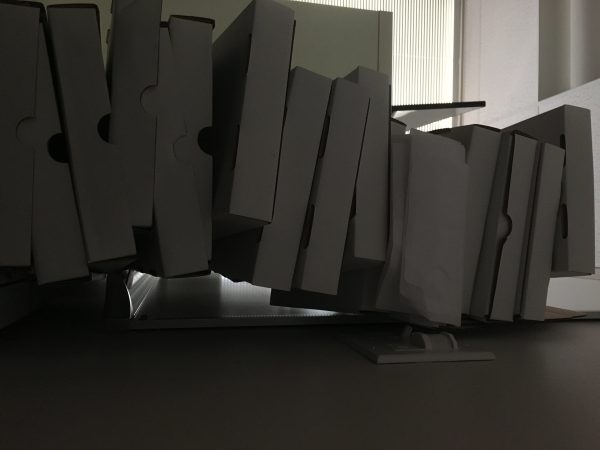 Above: Boxes shot at low light with the iPhone 6s.