For the uninitiated, the Raspberry Pi is a credit card-sized contraption designed as an easy point of entry for budding programmers and tinkerers, and it has come a long way since its inception way back in 2012.

Earlier this year, a third-generation Raspberry Pi went to market. Priced at $35, the aptly named Raspberry Pi 3 boasted many of the same features as its predecessors, such as HDMI, ethernet, and 4 USB ports. However, the latest version ramped things up a notch with support for wireless and Bluetooth 4.0, while it also shipped with a faster 1.2GHz, 64-bit, quad-core ARMv8 processor.

Throw into the mix support for Windows 10, and what it effectively offers is a very handy piece of equipment capable of so much more than the earlier versions of the device. 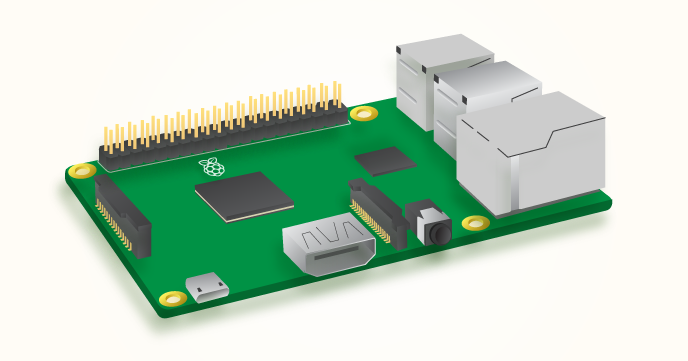 “When we started Raspberry Pi, we had a simple goal — to increase the number of people applying to study Computer Science at Cambridge,” explained Raspberry Pi creator Eben Upton, in a blog post. “By putting cheap, programmable computers in the hands of the right young people, we hoped that we might revive some of the sense of excitement about computing that we had back in the 1980s with our Sinclair Spectrums, BBC Micros and Commodore 64s.” 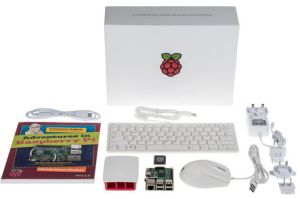 To mark this milestone moment, the Raspberry Pi Foundation has now introduced the Raspberry Pi Starter Kit, the first time the company has sought to ship a complete package full of useful accessories beyond the basic computer. Inside the kit, which costs £99 ($130) plus tax, you’ll find a Raspberry Pi 3 Model B, 8GB NOOBS SD card, a carry case, power supply, HDMI cable, optical mouse, keyboard, and a book.

The kit is only available to buy online in the U.K. for now, though it will be arriving globally “over the next few weeks,” the company said.