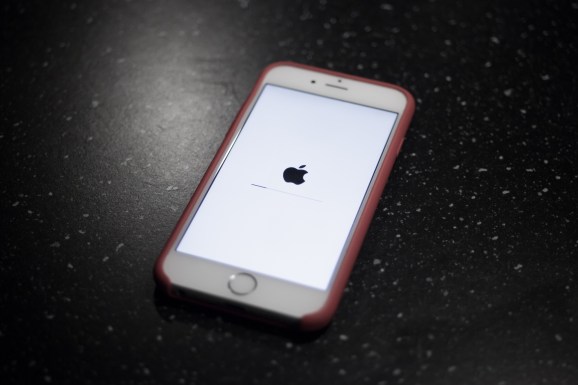 Right on schedule, Apple today released iOS 10, the next version of its mobile operating system, for all devices that are eligible for the free update.

People who have taken part in the public betas and the developer betas have been able to preview the new release in the months since Apple first unveiled iOS 10, but now it’s available to all others with compatible devices.

In other words, it’s a solid move forward from iOS 9.

Apple’s iPhone 7 and iPhone 7 Plus, revealed last week, will ship with iOS 10.