The Palo Alto, Calif.-based company wants to make use of your spare iOS or Android smartphones to reveal blinds spots in home security and care applications. It puts your old smartphone in a security camera robot that rotates 360 degrees so that it can spot things in what would otherwise be blind spots.

People Power is a services company that provides apps, cloud, and mobile services for the Internet of Things (IoT). Presence 360 integrates with People Power’s free Presence app, which has already been used to send more than 80 million Presence video alerts. 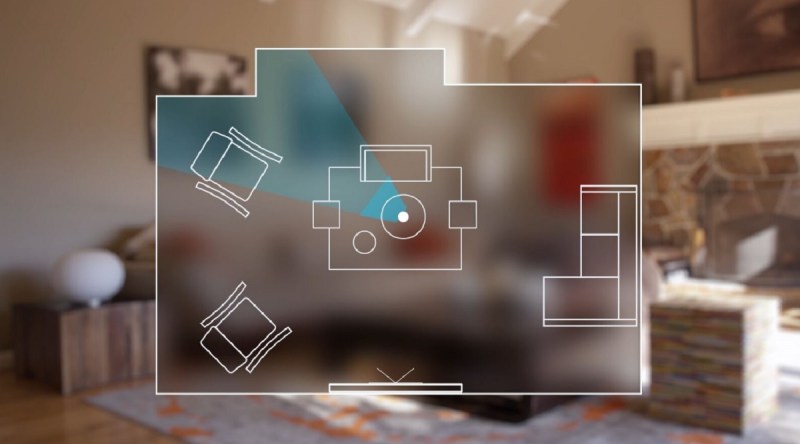 Above: Presence 360 app shows you what security coverage you have.

You download the Presence app on an unused smartphone and cradle that device in Presence 360’s adjustable arms. The robot swivels back and forth, and it sends motion-detection alerts when you are away from home.

Traditional security cameras are costly and only let you see a single static view, which leaves users blind to anything outside of the camera’s visual range. Presence 360’s full pan-and-tilt and 360-degree rotation allows users to look all around. 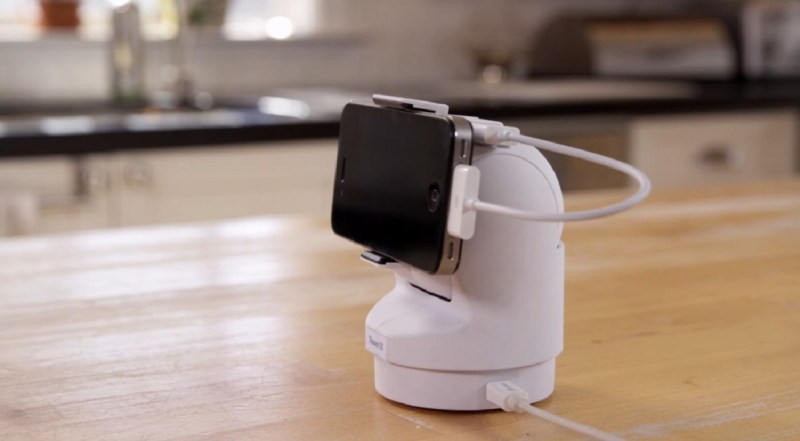 Above: You can attach an old phone to Presence 360.

Users can customize how long the camera remains aimed at each vantage point, too. Presence 360 cycles through those vantage points automatically to search for intruders or activity — recording video the instant motion is detected.

“In an era where technology is helping office workers make impressive strides in productivity, we still find a big need for technology that lets consumers know what’s happening at home when they can’t be there,” said Gene Wang, CEO and cofounder of People Power, in a statement. “Unless you’ve budgeted for a complicated and expensive home surveillance system, you may never know what’s happening until it’s too late. By revealing those nagging blind spots, Presence 360 brings people peace of mind and is paving the way for a new era of lifestyle security.”