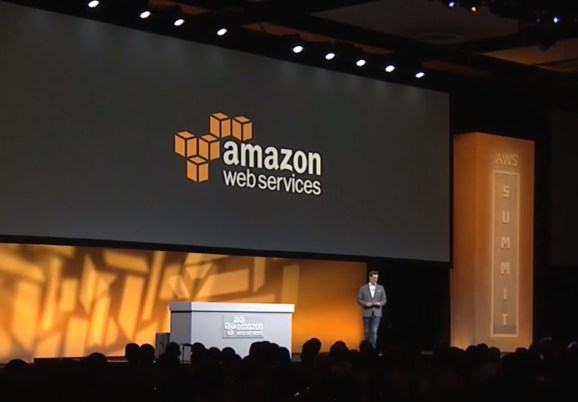 VentureBeat reported earlier this month that AWS was testing the instances ahead of an impending launch. Now that’s happened.

The infrastructure helps bring AWS closer to competitors like Microsoft Azure and IBM SoftLayer when it comes to offering powerful GPU resources in the cloud, so people don’t need to worry about maintaining them on premises. (Microsoft’s Azure N-Series GPU instances are currently in preview.)

The instances use up to eight Nvidia Tesla K80 GPUs, each of which contains two Nvidia GK210 GPUs. “Each GPU provides 12GB of memory (accessible via 240 GB/second of memory bandwidth), and 2,496 parallel processing cores,” Barr wrote.

Also today, AWS announced the introduction of a deep learning Amazon machine image (AMI) that can be installed onto VM instances on AWS. The AMI comes with the Caffe, MXNet, TensorFlow, Theano, and Torch open-source deep learning frameworks installed, so customers don’t need to worry about getting them running.