Pandora has revealed the latest step in its mission to reinvent itself — a new logo.

The new “P” icon logo was unveiled today alongside a lively new rebrand video (see above) and will soon represent the company across devices. Kicking off from today, it will be the new app icon on mobile, and it will be arriving on the web and other devices in the months to come. The smooth new logo certainly feels more modern than the existing serif-ed incarnation. 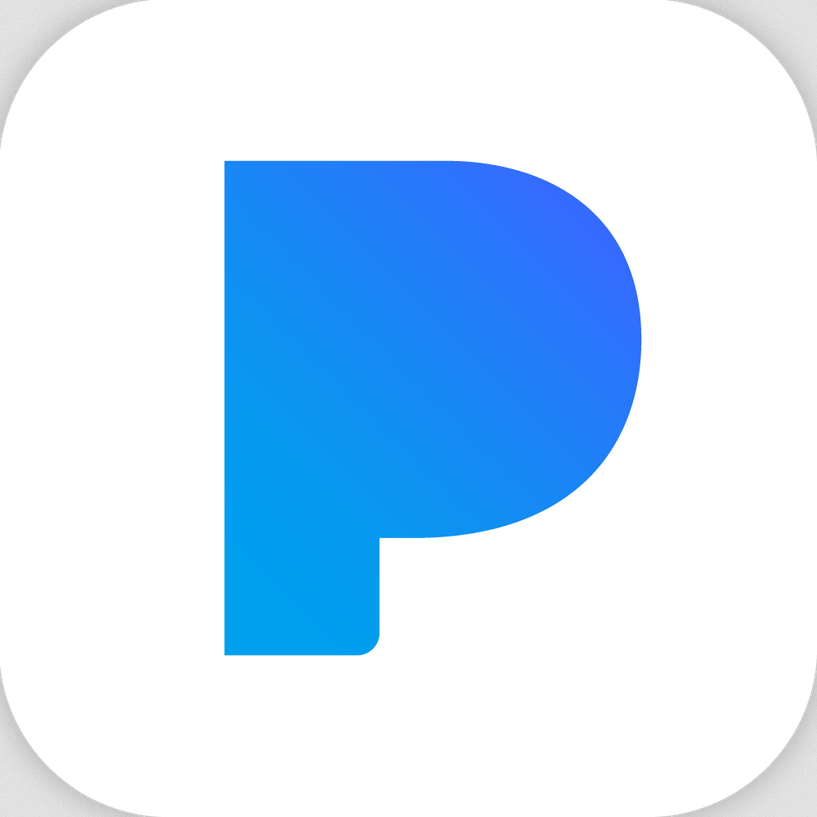 According to a company statement:

Music is a personal experience for everyone, from the artists creating it all the way to the fans listening to it.  And as Pandora continues to evolve the most personal music experience, our new look embraces the dynamic range of sound and color, visualizing the energy and emotion that artists pour into the creation of music, and that we feel as listeners.

Our dynamic brand is composed of form, color and pattern, which we implemented into the new P icon and serves as your portal into the unique and diverse range of music you love.

I’ll admit, the first thing I thought when I saw the new logo was, “Where have I seen that before?” After a few seconds, it came to me… doesn’t it resemble the emboldened “P” in the PayPal logo? Might just be me. 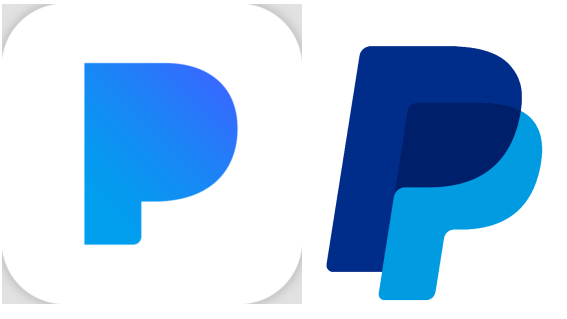 At any rate, today’s rebrand announcement comes during a major transitional period for Pandora. The company recently launched Pandora Plus, an enhanced version of its $5 monthly service that many suspect will serve as a precursor to a full on-demand streaming service to compete with the likes of Spotify and Apple Music. It also comes seven months after Pandora cofounder, Tim Westergren, returned as CEO, as part of a broader management makeover.

Earlier this year, Pandora’s first CMO, Simon Fleming-Wood, also announced that he was stepping down after five years in the role, and he was replaced last week by Nick Bartle, a former marketer at Apple and LinkedIn.