Despite Apple’s vision of a wireless future, the company’s new flagship phones have been riddled with Bluetooth connectivity issues.

The issues are caused, at least in part, by a bug in Apple’s implementation of a Bluetooth 4.2 feature called Packet Length Extension, a source tells VentureBeat.

The bug (and possibly other changes made by Apple) has prevented the iPhone 7 and 7 Plus from pairing with some devices made by other companies, like Android Wear and Pebble smartwatches, some wireless headphones and speakers, and possibly even CarPlay-enabled cars.

Apple reportedly remedied some of the iPhone 7’s Bluetooth issues when it released iOS 10.0.2, but in our tests, this latest release would not connect to a Pebble 2, a second-generation Moto 360, or a Huawei Watch.

However, a string of public and developer beta updates released this month by Apple — updates not yet received by the wider public — have solved all of our Bluetooth issues.

For the Pebble 2 and Huawei watches, iOS 10.1 public beta enabled us to successfully pair with an iPhone 7 Plus after factory-resetting both wearables. But our pairing problems with the Moto 360 continued (note: the 360 is currently on Google’s list of Android Wear devices with a “serious connectivity issue” involving the iPhone 7), until we tested the device with the fourth iOS developer beta (released yesterday). 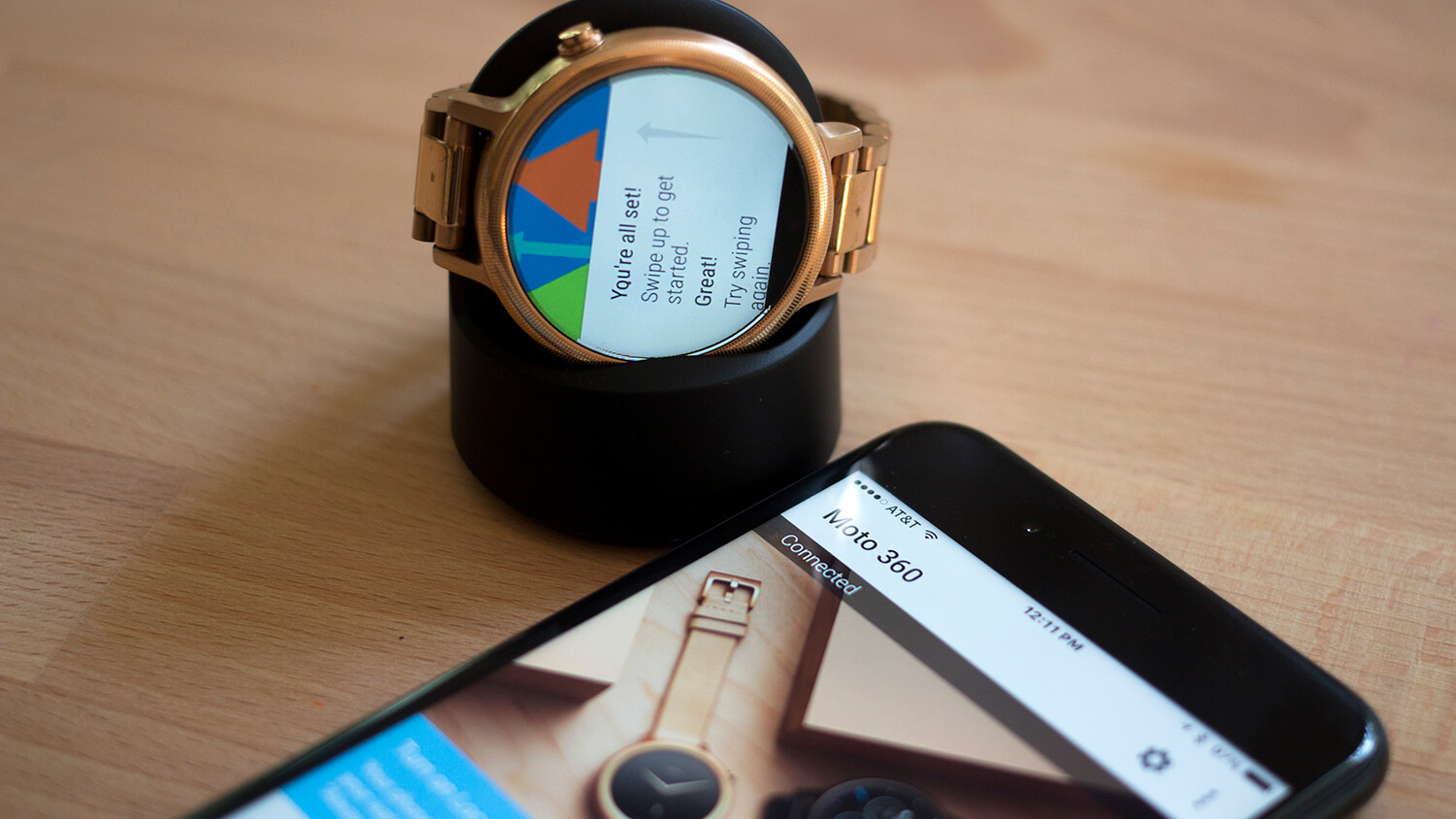 iOS 10.1 — whenever Apple releases the final version to all users — may not fix every third-party Bluetooth-connected device out there (we can’t possibly test each one). But we can say with confidence that the update should ease many of the connectivity issues that iPhone 7 owners have been shouting about on Twitter since September.