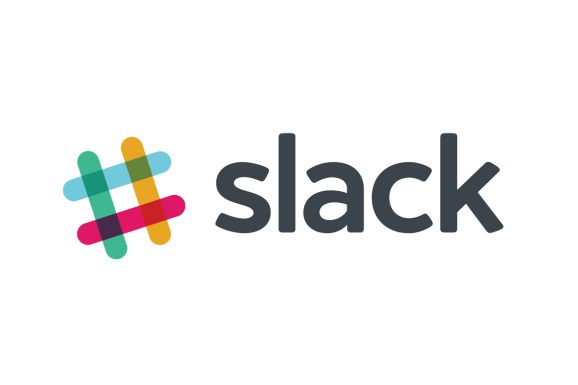 Your employees aren’t robots, and until they are, it is vital to incorporate who they are as humans in your workplace culture.

The most successful workplace cultures around the world are no longer focused in just one office, or even one geographical area. Globalization is now becoming necessary from a technical standpoint, and the most innovative and open-minded companies are adding a millennial attitude to their workplaces.

Millennials aren’t content with taking a product or service as it is, and especially within the workplace, it is essential to nurture the intangible elements of the workplace dynamic. Take HBO’s Silicon Valley series as an example. The hit show follows a Silicon Valley tech startup, Pied Piper, shining a satirical light on its path to success. At a certain point, Pied Piper sees the need to employ programmers from around the world, and audiences see how their presence has an effect on the culture of Pied Piper’s workplace. I wholeheartedly endorse the notion that the most successful workplace cultures place a palpable value on the human element — an intangible variable in this equation.

When considering remote workers as an essential variable in the complex equation that is the culture of a company’s workplace, it becomes necessary to weigh their influence. If the goal is to be profitable while ensuring your employees are happy and in a healthy environment, as it should be, simply being diverse isn’t enough. The word we are looking for is inclusion.

Fortune 100 companies have jumped on the trend, too. Nearly 77 percent have integrated Slack — the cloud-based team collaboration platform — into their workplace. The name is catchy in an ironic way, as Slack users do anything but slack off at work, which is evidenced by the fact that it is woven deep into the DNA of so many of the largest private and publicly owned companies in the world.

Also, it is an acronym that stands for Searchable Log of All Conversation and Knowledge. This is where inclusion is ignited. While diversity exists in the workplace, it is included into the culture of said workplace by way of the exchange of knowledge through conversation. No matter where an employee is located in the world, Slack allows everyone to feel a part of the culture.

Slack promotes one-on-one or group chats of any size. It empowers every employee and maximizes the ability of management and executive leadership to account for and incorporate personal variables that influence the success of a workplace culture.

Why the influx of chatbots on Slack? First, let’s consider what push bots and pull bots provide for individuals and groups within a company. Pull bots are the obvious choice for most — allowing individuals to open up a channel of communication between one or more people. Slack’s pull bot is what has made Slack a staple. Push bots, on the other hand, initiate a conversation and engage an individual or group.

The relevance and urgency of the information being pushed into a Slacker’s workspace may or may not be distracting, and it’s a fine line. Slack has walked it well, and this is where notifications become key. Though not deciphered yet, and begging the question of whether it will ever be deciphered, Slack’s employment of group channels does well to cut through the noise. Group channels allow users to sift through the at-times useless and distracting service that push bots can bring.

And continue to bring they should, as Slack as a whole has contributed greatly to the productivity and cohesiveness of many companies, which has a strong correlation to successful workplace cultures. At the Botcamp Summit, Chris Messina, developer experience lead at Uber, explained in a relatively simple way why the bot influx is necessary: to cover the “discovery challenge” by enabling computers to listen to humans. This is done on a miraculous level in the Slack-using workplaces.

I’m not crazy! There is a statistical basis for these claims.

In the two short years that Slack has been around, the number of users has jumped from 16,000 to over 3 million, with a weekly active user growth rate of 3-5 percent. More relevant are the data pertaining to groups of users, where as of 2015, over 60,000 teams are on Slack. Current numbers are inevitably a lot greater, but it goes to show how Slack’s ability to cultivate inclusion has made the platform an essential part of successful workplace cultures.

Where is the bridge? The bridge is the collective culture of the workplace. Beyond the influx of bots, Slack allows every member of a company to share in the spoils — to be included in their company’s success by becoming an integral part of the workplace culture from anywhere in the world. Whether across the office, from the other end of the city, or around the world, Slack and its idealistic bot-tech are adding the dimensions necessary for an employee to feel like more than the value of the work they produce. Companies are blossoming by the inclusion of every cultural element available in their workplace. And in the digital Stone Age that is the modern workplace, Slack has become the hammer and chisel for culture.

Slack’s future is bright, and so is the forecast for any company that gives it a go!