As the massive Web Summit tech conference gears up in Lisbon this week, Portugal’s government is hoping to use this moment to ignite its own startup scene.

In remarks at the Venture Summit today, an investor-focused event that drew more than 600 venture capitalists from around the world, Portugal’s Prime Minister António Costa announced the government had created a new public fund of $220 million that will match venture capital invested in the country’s startups.

According to Costa, any venture fund around the world is eligible to request matching funds for a single investment as long as the startup is located in Portugal.

The funds will be called 200M (it’s 200 million euros) and is part of a larger effort to pump $440 million into the country’s emerging technology economy over the next two years.

Luring the Web Summit from its traditional home in Dublin was part of that effort is well. Marking its first year in Lisbon, the Web Summit will bring people from 166 countries. Portugal officials are hoping the massive event will help shine a light on its startup economy in the same way the event put Dublin in the spotlight for several years. 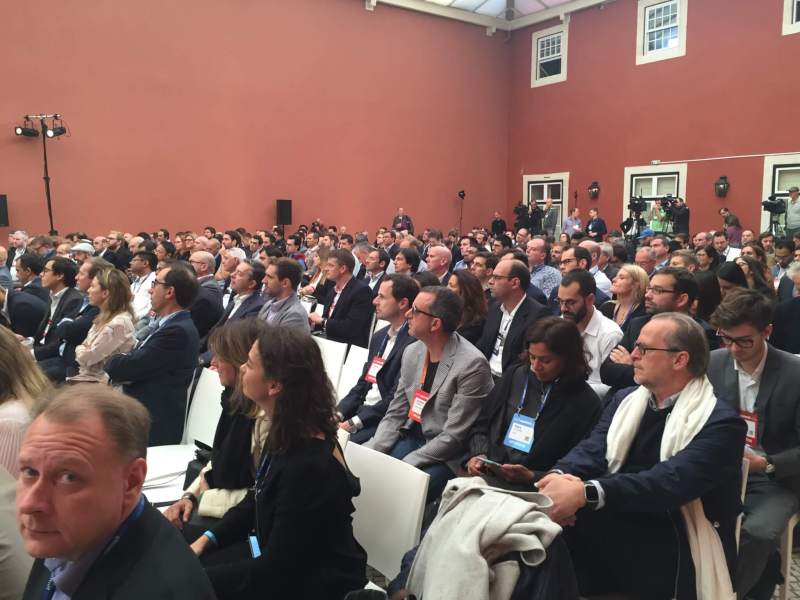