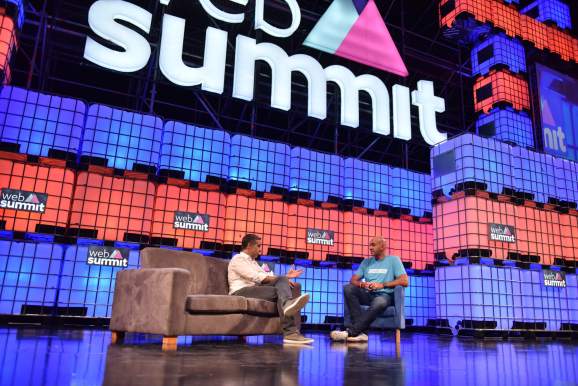 Six months after Facebook helped catalyze the use of chatbots by launching them in Messenger, the company says the platform’s bots have overcome a rough start and are now showing dramatic improvement.

In an interview on stage at Web Summit in Lisbon this week, David Marcus, Facebook’s vice president of messaging products, said there are now 33,000 developers who have written 34,000 chatbots for Messenger. Marcus acknowledged that there were growing pains, with many of the early offerings being “really bad.”

“The same things happened with the first apps and websites,” Marcus said. “The first couple of bots on Messenger were really bad. But six months in, we’re really starting to see good experiences on Messenger.”

According to Marcus, the best use cases include: Driving people toward subscriptions, facilitating small transactions, and customer service.

Now that the company is feeling more confident about chatbots, it announced this week that developers can buy ads that run in the main Facebook news feed and open threads with chatbots in Messengers. Marcus stressed that users will still be in control, and that brands can’t contact them unless the user starts chatting in the bot.

Here is the full interview with Marcus: