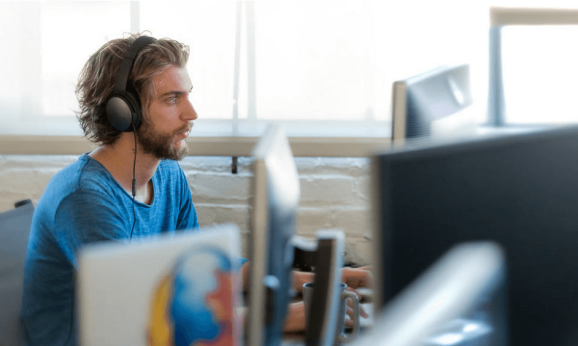 Software testing startup Sauce Labs has raised $70 million in a round of funding from Centerview Capital Technology, IVP, and Adams Street Partners.

Founded out of San Francisco, Sauce Labs has been making software for testing websites since it began in 2008, and it expanded to Android, iOS, and MacOS apps four years later. Sauce Labs’ platform offers a cloud-based infrastructure for automated testing, letting developers continuously test their web and mobile apps for bugs as they go along. It works across 800 different browser, operating system, and device combinations. The company counts a number of big-name customers, too, including Salesforce, Lyft, Zendesk, Intuit, Visa, and PayPal.

Sauce Labs had raised around $30 million before today, the last tranche coming via a $15 million round early last year. The company plans to use its new cash infusion to expand and extend its offering, improve its capacity and performance, and add to its sales, marketing, and customer relations resources.

“Sauce Labs’ new funding and three new investors speak volumes about what the company has accomplished and the incredible market opportunity that lies in front of us,” said Sauce Labs CEO Charles Ramsey. “With Sauce Labs, our customers test up to ten times faster and no longer have to focus valuable resources on managing test infrastructure. In the new economy — where every business is a software business — this provides our customers with a significant advantage.”