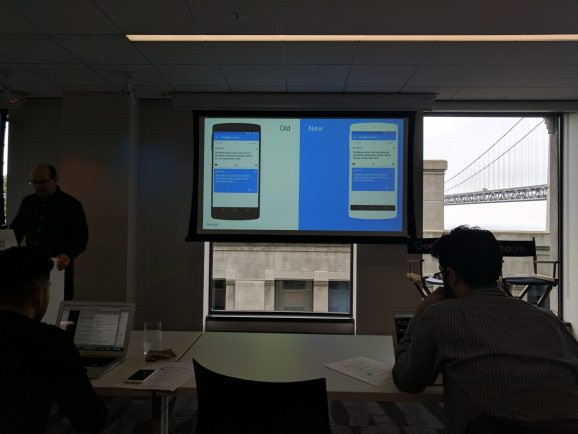 The effect of neural machine translation on Google Translate.

Google today said that it’s improving translations that are available through its Google Translate service for nine languages by using neural machine translation, a method that was recently implemented for translations from Chinese to English.

The improvements work for English, Spanish, Portuguese, French, German, Turkish, Chinese, Japanese, and Korean. Google started rolling out the new system in the past couple of days, Google Translate’s product lead Barak Turovsky said during a media briefing at a Google office in San Francisco.

Eventually, he said, Google will use the system for all 103 languages.

Additionally, Google is now able to use multilingual neural nets across languages that are linguistically similar, such as Korean and Japanese, Turovsky said.