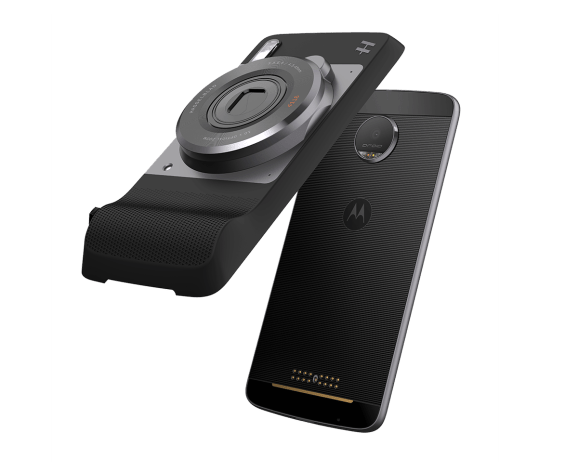 Motorola announced that its 2016 line of flagship Moto Z handsets — the Moto Z and Moto Z Force — will begin receiving an update to Android 7.0 Nougat starting this week. Once updated, the two devices become the first non-Google phones certified to support the Daydream VR experience.

Motorola, currently owned by Lenovo, was previously owned by Google, and continues to maintain a major presence in the Android marketplace. Lenovo has been rumored to be migrating its entire handset lineup to the Moto sub-brand, starting next year.

The Moto Z lineup, which also includes the Moto Z Play, was introduced earlier this year alongside an ecosystem of modular backplates — called MotoMods — that attach to the phones magnetically and endow them with enhanced functionality such as stereo speakers, increased battery life, and even video projection.