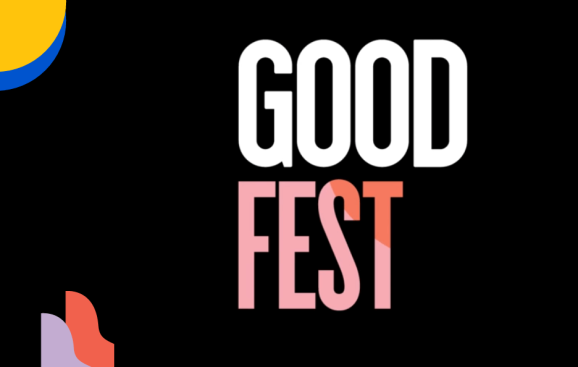 Google is entering the music festival realm this year with news that it’s sponsoring and livestreaming a series of five shows spread across five cities, in support of five different good causes.

Sponsored in conjunction with Good, a global media firm and and “social impact” company that seeks to address global issues, GoodFest kicks off on November 29 in New York with a gig from Glass Animals and Preservation Hall, who will promote the DonorsChoose cause. Subsequent events, featuring different acts in support of separate causes, will be held in New Orleans on December 9 and Seattle on December 12, with two more yet-to-be-announced shows in San Francisco and Los Angeles at the end of the year.

While the overarching causes are, of course, noteworthy, the series of events is also notable from a technological standpoint, as Google is using them to promote its duo of new smartphones — the Pixel and Pixel XL. Under the tagline “Presented by Pixel, Phone by Google,” GoodFest will be livestreamed on both YouTube and Facebook, while each show will also be documented for virtual reality (VR) distribution through Daydream, Google’s VR-enabled platform and headset.

It’s not clear whether the entire festival will be filmed for VR, as the statement merely says “…with a GoodFest experience filmed for virtual reality distribution,” and notes that a Pixel phone will be used to “capture photos and behind-the-scenes content.” It sounds as though the VR element may be for additional bonus content rather than for the entire shows, but we’ve reached out to ask Google and will update here when we get an answer.

As with other technology companies, such as Facebook and Samsung, Google is embracing VR with the latest version of its mobile operating system, Android N (Nougat), which is only available on Google’s own Pixel phones for now, as well as on a couple of handsets from Motorola. Daydream isn’t a self-contained VR unit — it requires the hardware and processing power of a compatible mobile phone to work, and users slip their device inside the front of the Daydream headset.

With GoodFest, Google is following in the footsteps of Apple, which has offered its own annual music festival for the last 10 years. Google is putting its own spin on the idea by using the series to support good causes (and gain kudos for doing so), while simultaneously promoting its new phones and VR smarts.