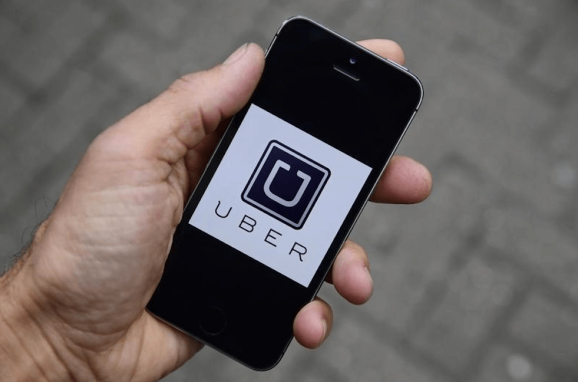 (Reuters) – Uber will seek to convince Europe’s top court next week that it is a digital service, not a transport company, in a case that could determine whether app-based startups should be exempt from strict laws meant for regular companies.

The European Commission is trying to boost e-commerce, a sector where the EU lags behind Asia and the United States, to drive economic growth and create jobs.

The U.S. taxi app, which launched in Europe five years ago, has faced fierce opposition from regular taxi companies and some local authorities, who fear it creates unfair competition because it is not bound by strict local licensing and safety rules.

Supporters however say rigid regulatory obligations protect incumbents and hinder the entry of digital startups which offer looser work arrangements to workers in the 28-country European Union looking for more flexibility, albeit without basic rights.

Uber found itself in the dock after Barcelona’s main taxi operator alleged in 2014 that it was running an illegal taxi service. The case concerns its UberPOP service which the company halted after the lawsuit.

Uber says it is a digital platform that connects willing drivers with customers and not a transport service.

A ruling characterizing Uber as a transport service could expose it to stricter rules on licensing, insurance and safety, with possible knock-on effects on other startups such as online home rental company Airbnb.

The case has drawn global interest. The Netherlands, where Uber has its European headquarters, Finland, Poland, Greece and the European Free Trade Association (EFTA) have submitted written observations that tend to support Uber.

Spain, France and Ireland in their submissions however say Uber is a transport service. A grand chamber of 15 judges will hear the arguments, with more than 200 participants signed up for the hearing.