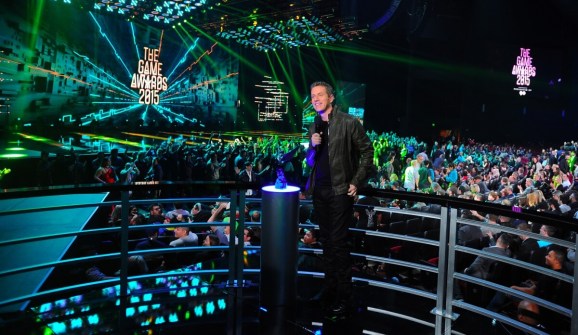 4K YouTube Streaming to debut at Game Awards on December 1

YouTube has supported 4K-resolution videos for a number of years already, but today the Google-owned streaming giant is taking things to the next level with support for 4K livestreaming.

Back in 2010, when YouTube first opened up to 4K-quality videos, the standard wasn’t particularly widespread, cameras were expensive, and compatible 4K screens weren’t exactly commonplace. Fast-forward six years, and not only are 4K monitors and TVs easily available and affordable, but many smartphones are now able to shoot in 4K. So opening up to livestreaming makes a great deal of sense for YouTube in 2016 — it’s open to anyone, not just those with expensive equipment.

At four times the resolution of HD, 4K promises crisper and sharper videos. But in reality, even though there are some smartphones out there with 4K displays, the real benefit will be lost on anyone viewing the video on anything less than the largest of TVs. That’s not to say there won’t be some minor improvements in the overall clarity of the picture, but such high resolution lends itself better to bigger screens.

The inaugural 4K YouTube stream will take place on Thursday, December 1 at the Game Awards, which will be livestreamed in their entirety from 3 p.m. Pacific. And, moving forward, you can expect to see a range of new 4K streaming content, from concerts to other live events. Additionally, 4K livestreaming will apply to both standard and 360-degree videos.