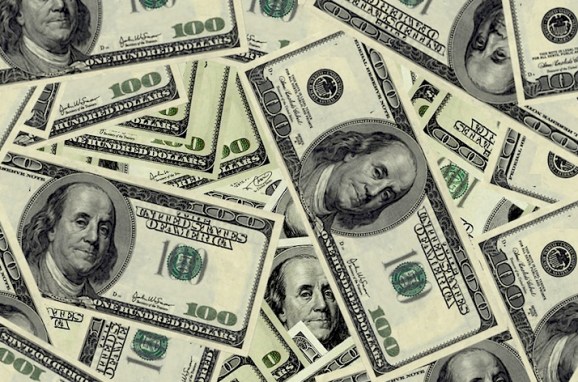 Partech Ventures, a venture capital (VC) firm with hubs in Paris, San Francisco, and Berlin, has closed a €100 million ($108 million) fund aimed at financing roughly 80 seed-stage startups in the U.S. and Europe.

The Partech Entrepreneur II fund was first announced back in April 2015 at €60 million ($65 million), and followed an inaugural €30 million ($32 million) seed fund that launched back in 2013. The firm says that Partech Entrepreneur II was oversubscribed above its original €80 million ($86 million) target, and it has already made more than 50 investments of between €300,000 ($323,000) and €1 million ($1.08 million) across the U.S. and seven European countries — one of those investments includes Hyperloop One, which raised a chunky $80 million back in May.

Founded out of Silicon Valley in 1982, Partech Ventures now has separate funds for later-stage companies, the Partech International Venture Fund for early-stage startups, and the Partech Growth Fund, which closed at $440 million back in June.

A number of new early-stage funds have come to fruition in recent months, including Bullpen Capital, which closed an oversubscribed third fund at $75 million for post-seed startups; Relay Ventures, which closed its third fund at $150 million for early-stage startups; and Canvas Ventures, which created a $300 million pot for fledgling startups across the U.S.