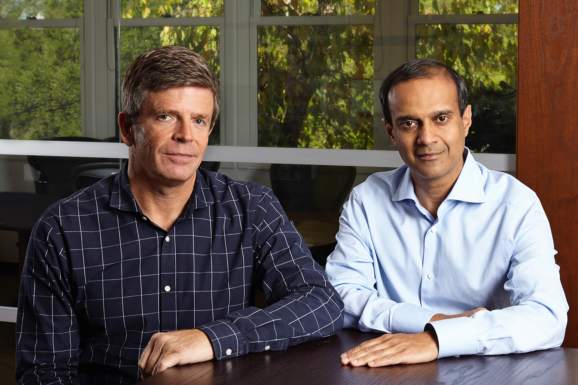 Launched out of Menlo Park in 2013 by veteran VCs Peter Wagner and Gaurav Garg, formerly of Accel and Sequoia, respectively, Wing has made a number of notable investments with its inaugural $111 million fund, including Palerra, which was recently acquired by Oracle, Cohesity, Moogsoft, Instart Logic, and Shape Security.

Wing says that its new $250 million pot was intentionally limited in size because an excess of capital inevitably steers venture funds toward later-stage deals, while the firm is trying to focus on early-stage companies.

“It would have been easier to follow the herd and raise a billion-dollar-plus fund,” explained Wagner, in a blog post. “However, capital has gravity, and too much of it would pull our strategy toward larger deals, later stages, and higher investment velocity.”

Wing says that it is striving to focus on the “critical pre-adoption phase,” and maintains that it’s all about building companies, rather than managing portfolios. The firm encourages its startups to participate in dozens of meetings with its network of business technology buyers and users to test the product-market fit.

“The centerpiece of our strategy is our proprietary Wing Network, a large community of trusted relationships amongst the key buyers and users in our target market segments,” continued Wagner. “We make extensive use of our Wing Network to help teams test and validate their company’s value proposition, product definition, and go-to-market strategies.”