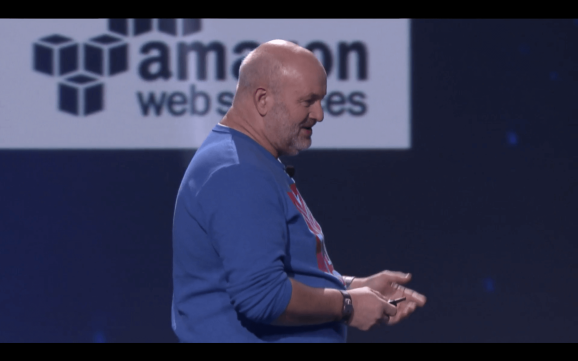 Public cloud infrastructure provider Amazon Web Services (AWS) today announced that its new Canada region of data centers is now available for people to use. Computing, storage, database, and other services are online out of the region, which is known as Canada (Central) and located in Montreal, with two geographically separate availability zones.

Back in January, when AWS announced the coming of the Canada infrastructure, it said the region would become available within a year. And so the cloud has kept that promise. This is AWS’ sixth AWS region in North America and 15th around the world, with 40 availability zones, AWS said in a blog post.

AWS’ other major competitors, Google Cloud Platform and Microsoft Azure, are also setting up more data center infrastructure, and also cutting prices and announcing features, but AWS has the lead in the market.

AWS had $2.21 billion in operating expenses in the third quarter of this year, parent company Amazon reported.