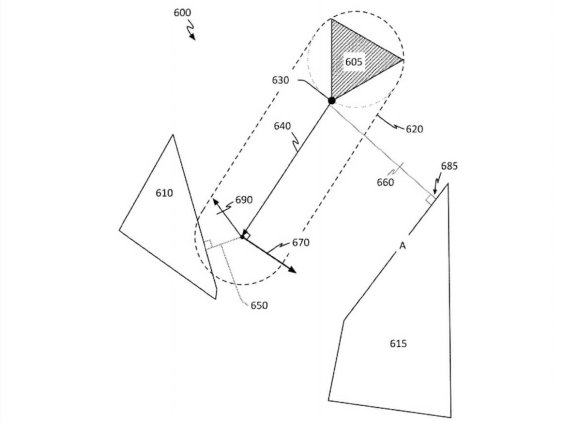 Apple today filed a patent for technology that would help self-driving cars avoid collisions, the latest evidence that the company is still exploring this new market.

The patent was first spotted by Apple Insider, which noted that it “offers proof that the company is investigating the application of machine learning and computer vision to autonomous ‘agents’. ” In this case, the “agents” would be vehicles.

Of course, Apple’s interest in self-driving cars has been among its worst-kept secrets. Recently, Apple submitted a letter to the U.S. National Highway Traffic Safety Administration (NHTSA) that suggests it’s interested in testing self-driving cars.

The technology described in the patent would allow self-driving cars to avoid collisions and drive through unfamiliar areas by introducing a new and faster method for calculating distances and object shapes. This method is called: “Collision Avoidance Of Arbitrary Polygonal Obstacles.”