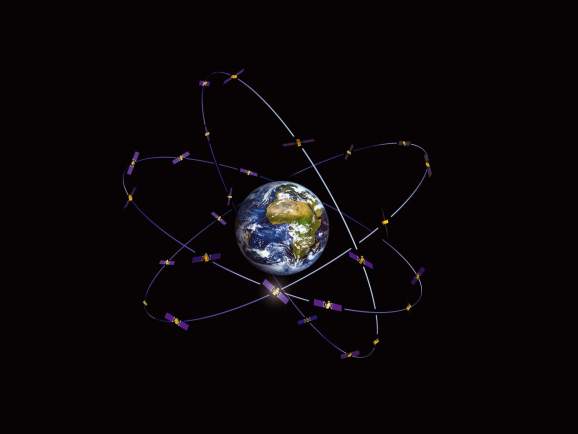 If you’re not sure just how worried Europe is about the domination of tech by the U.S., consider this: The continent just spent 17 years and $11 billion developing its own GPS network.

This week, the European Union announced that Galileo, a global positioning system that it says is superior to the one maintained by the United States, has at last gone live. Even after almost two decades, Galileo is still in its early stages. It consists of just 18 satellites and still must work with the U.S. GPS system to provide global coverage.

But by 2020, the EU hopes for Galileo to be completely self-reliant. And it claims that the new system is far more precise.

Galileo will be able to pinpoint an object to within 3.3 feet, compared to a much larger area for standard GPS. The opening of Galileo comes as Russia is building its own GPS network, GLONASS, and China is launching its own, as well.

GPS has become a critical technology, in general. And with the coming of new technology, like smart and autonomous cars, the EU believes having a more precise, and civilian-controlled network will offer European companies a competitive advantage. Indeed, the EU estimates that almost 10 percent of Europe’s GDP comes from products and service that use some type of satellite navigation. It expects that number to increase to 30 percent by 2030.

A list of companies and technology already signed up to use Galileo can be found here. The European Space Agency, which is managing the satellites, said that the services will be free to use around the world on smartphones and navigation gadgets that have Galileo-compatible microchips. Because some gadgets already have Galileo-friendly chips, the ESA said a software update may be enough to enable the new GPS network.

Though the project was conceived in 1999, attempts to raise private backing failed, and eventually the EU decided to fund Galileo itself in 2008. More technical and logistical hiccups delayed the project until this week, when enough satellites were finally in place to switch it on.