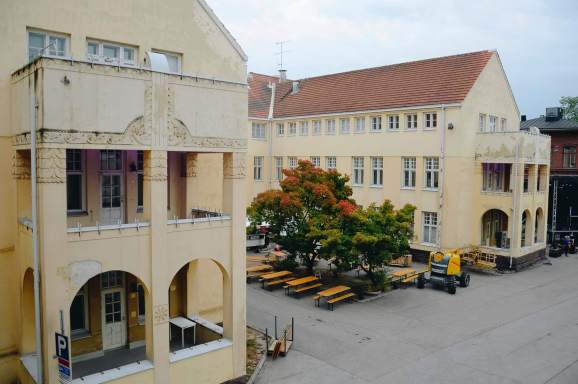 The Maria 0-1 startup campus in Helskink.

Finland’s tech scene is getting yet another boost, thanks to plans by the city of Helsinki to convert a 130-year-old hospital into a gigantic startupup campus, dubbed Maria 0-1. 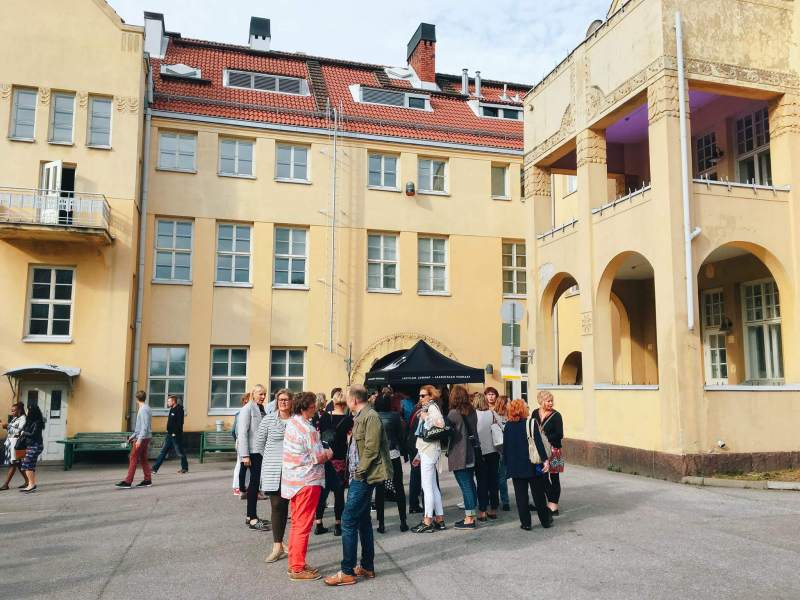 Unlike Station F, which is renovating a historic train station in one swoop using private funds, the city of Helsinki is renovating the Maria 0-1 campus one building a time. This means it will likely take several years to overhaul the whole campus. And doing so could depend on the initial startups’ success, as well as available public funding.

Still, the first building at Maria 0-1 opened this fall with 9,600 square meters and is already home to 80 startups, and at least two venture capital firms: Superhero Capital and Butterfly Ventures. 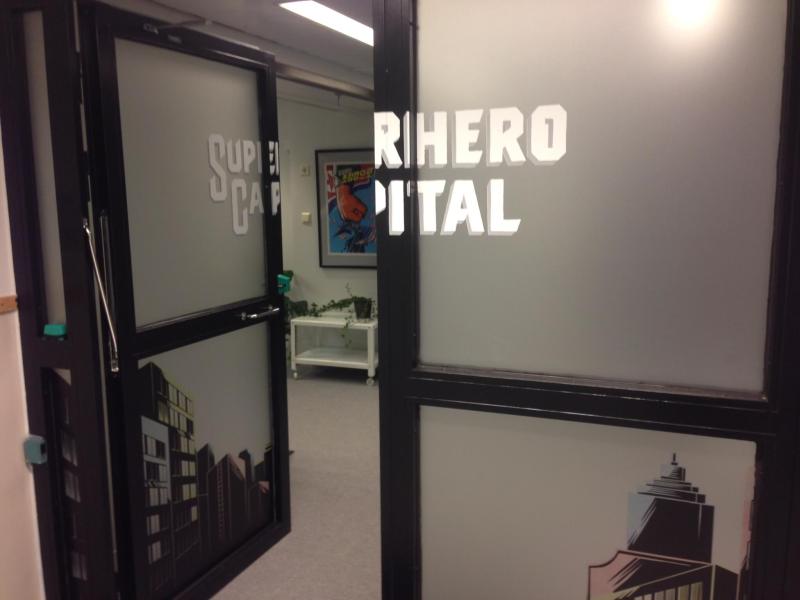 On a recent tour, Ville Riola, chief operating officer of Maria 0-1, explained that the startup campus is being run as a non-profit, with the goal of providing more focus and energy to the city’s already rich startup economy. The center is not an incubator or accelerator, but rather a place for entrepreneurs and investors to connect and build a better sense of community, he said. 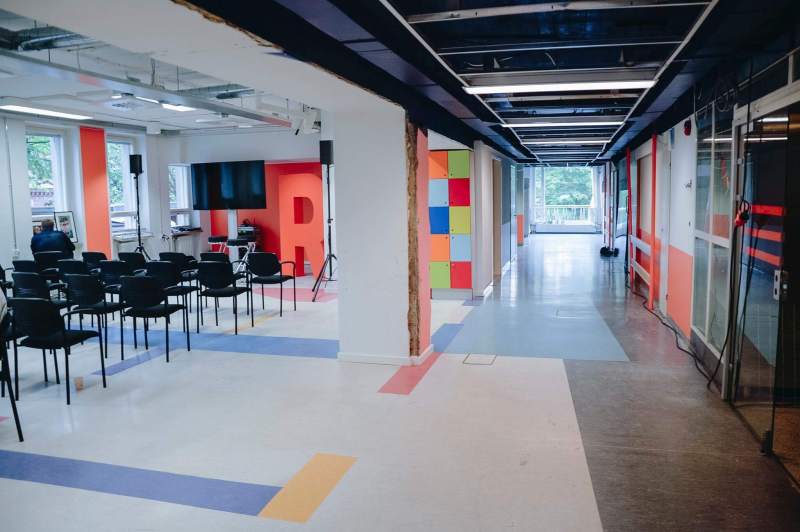 Startups have to apply and be selected, and then they pay a subsidized monthly fee for each desk in the space. The renovation is clean and modern, but the organizers left in place some oddball touches, like operating rooms with some of the old equipment in place.

Atte Hujanen, CEO and cofounder of online karaoke startup Singa, says he likes the bizarre ambiance of having his coders work in the old heart transplant room.

“Most people in our company are weird,” he said. “So this is perfect for us.” 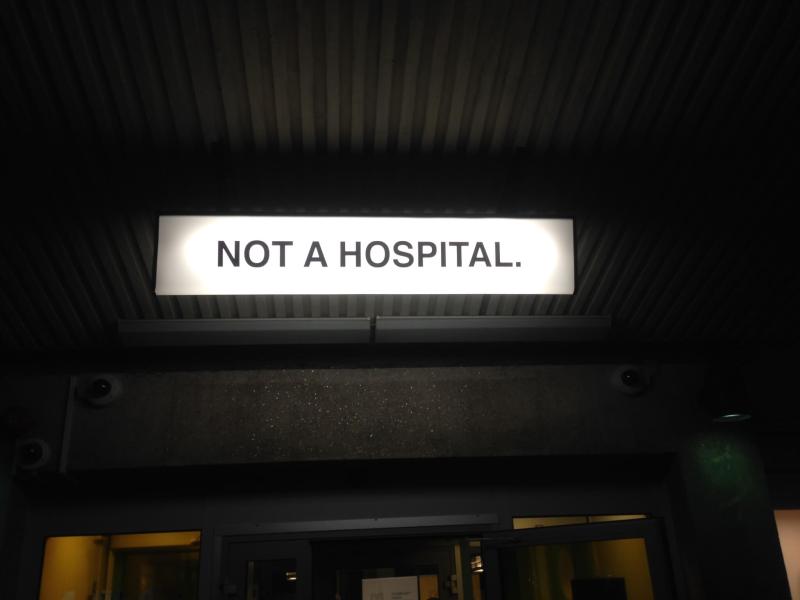 Above: Sign at the entrance to Maria 0-1. Photo by Chris O’Brien/VentureBeat