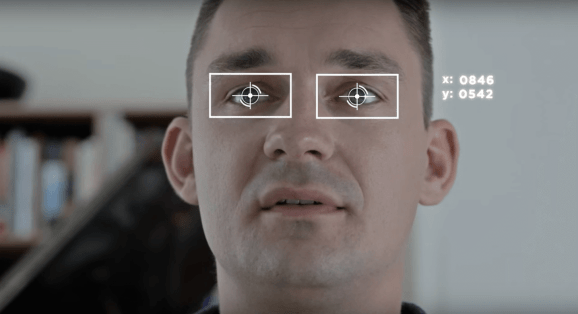 Facebook has acquired The Eye Tribe in a move that’ll likely see the Danish startup’s eye tracking technology being used to improve the virtual reality experience through Oculus. A Facebook spokesperson confirmed the acquisition but declined to cite the terms of the deal.

Started in 2011 by four students from the IT University of Copenhagen, The Eye Tribe set out to make eye tracking more accessible to the masses. The company promises that it can enable eye control for consumer devices “that enables simplified and enhanced user experiences,” which makes it a good fit for Facebook’s Oculus division.

The Eye Tribe started out with a developer-focused product, selling 10,000 units of its eye-tracking system to embed into hardware devices. It also has a consumer product line, and this year it launched a prosumer version called The Eye Tribe Tracker Pro for $199. This version lets anyone affix a device to a laptop or other computing machine to monitor your eye movement as you do whatever you have to do — Want to read sheet music on a monitor? Need to securely log into the computer? Scroll down a page? All of this are billed as feasible through The Eye Tribe.

The acquisition appears to be squarely for Oculus’ benefit versus the rest of the Facebook team. Having sophisticated eye tracking technology is certainly important: If a virtual reality headset can’t track your movement, how will it know what to display? Oculus founder Palmer Luckey reportedly called eye tracking a “critical part” of VR technology’s future. He told Upload VR in 2015:

“We’re researching everything. I’m very, very in tune with what’s going on in eye tracking research in Oculus.” When pressed for more information Luckey said, “It’s definitely not being ignored, but I can’t say much about it.”

Even with Luckey’s transitioning role, Oculus hasn’t shifted away from this thinking. Nor have other companies such as Google, which picked up Eyefluence, a competitor to The Eye Tribe that had raised $21.6 million in venture capital. By comparison, Facebook purchased a company that raised $5.32 million in funding from investors such as Startup Bootcamp and Richard Sanquini, including grant money from The Danish National Advanced Technology Foundation.