If the year 2015 saw Netflix and Amazon go head to head in the video-streaming realm, this year we’ve seen more of the same, as the two companies ramped up their respective efforts to capture the cord-cutting video generation.

Here, we take a look back at some of the notable developments in the worlds of Netflix and Amazon in 2016.

In January, Netflix launched in 130 new markets, taking the service truly global and giving the company a serious leg up on rival Amazon, which was limited to just a handful of countries.

That remained the case for nearly a year, until Amazon revealed it was launching Amazon Prime Video in more than 200 markets for $6 per month. Amazon’s big international push was perhaps more notable, because its video-on-demand (VoD) offering had traditionally differed from Netflix in one key way — it was bundled alongside Amazon’s broader Prime subscription service, which costs $99 per year.

I’ve long argued that Amazon should spin Prime Video out as a standalone subscription service, like Netflix, and that’s exactly what it did in April. Prime Video was already available as a standalone service in the U.K. and Germany (though it was hard to find), but spinning out the video service in Amazon’s domestic U.S. market laid the foundation for what was to come — a global VoD service available to just about everyone, everywhere. 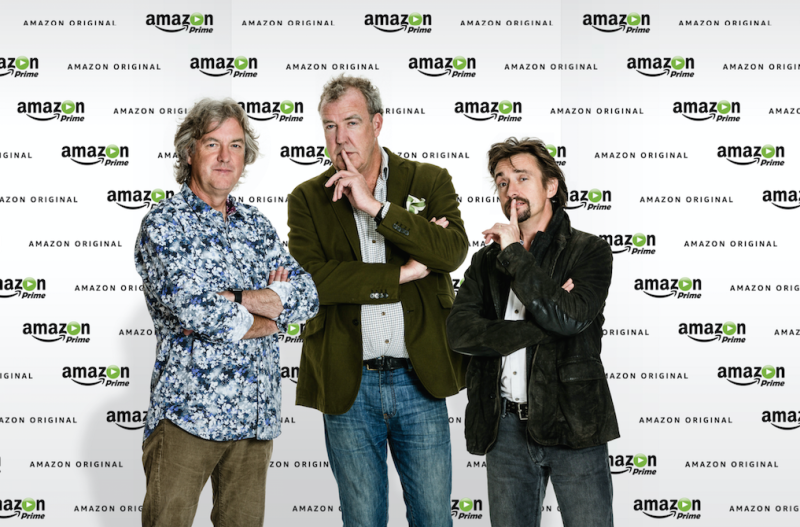 Above: Amazon: Top Gear chaps sign up to The Grand Tour

For Amazon, going global was pretty much imperative, given its aspirations in the original content realm. The company had invested a reported $250 million in the talent behind the BBC’s Top Gear, and in November it launched a similarly themed show called The Grand Tour, starring Jeremy Clarkson, James May, and Richard Hammond.

The Grand Tour represents Amazon’s biggest content investment to date, so to capitalize on the popularity of the trio of presenters, Amazon needed to get it in front of as many eyeballs as possible — and a global rollout of Amazon Video was inevitable.

Both Netflix and Amazon continued to boost their slate of original or exclusive titles throughout 2016. Shortly after Amazon announced its big arrival on the international scene, Netflix announced it had secured a major content deal in India, after signing up Shah Rukh Khan’s Red Chillies for all past and upcoming films.

Elsewhere, Netflix extended its deal with DreamWorks Animation to add a ton of exclusive content to its global streaming service. But more than that, the company debuted a number of great original shows, including Stranger Things, The Crown, and The OA.

Netflix’s Emmy Award nominations grew from 34 to 54 this year, while Amazon’s grew from 12 to 16. But nominations don’t automatically convert into wins — Netflix scooped up a personal record nine awards, while Amazon took home five. So Netflix won more awards, but Amazon’s win-to-nomination ratio was higher.

However you slice and dice things, both Amazon and Netflix will continue to invest in original and exclusive content. It’s the only thing that differentiates one VoD service from another to any significant degree, so it’s something we’ll see both companies plowing cash into in 2017 and beyond.

Own-brand and exclusive content is also what gives both Netflix and Amazon an easier path into their expanded operations. With third-party content, owners of the rights can dictate things like whether content is available offline, as they normally negotiate terms on a market-by-market basis — a complicated process that consumes significant resources for VoD companies. But when the companies own the rights themselves, the problem vanishes — they can broadcast what they want, in whatever country they want. 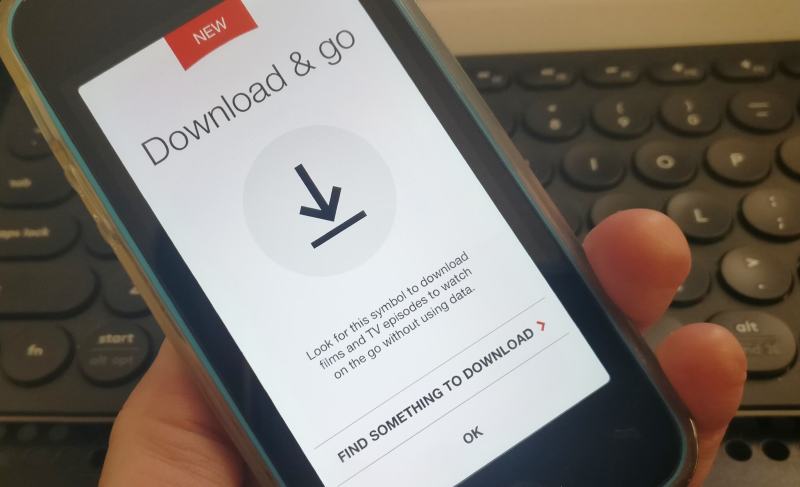 Arguably one of Netflix’s biggest pieces of news in 2016 was its decision to finally offer its users offline access.

The company had previously claimed that it would never allow users to download shows and movies for offline access, but with its decision to expand into new markets, Netflix was forced to reconsider. Wi-Fi and 4G internet aren’t omnipresent in many developing markets, so to fulfill its obligations to customers, Netflix had to start offering downloads.

Netflix is adopting the same approach Amazon did when it opened up to offline access last year — only some titles will be available to download, including its own slate of content, such as The Crown, Stranger Things, Orange is the New Black, and Narcos. There is some third-party content on that list, but it’s limited.

Way back in December of last year, Amazon launched a new program allowing Prime subscribers to add additional VoD subscriptions to their annual membership — at an extra cost. Some notable brands were on board for the launch, including Starz and Showtime, but earlier this month HBO and Cinemax were added to the mix, for $15 and $10 a month, respectively.

This was a major scoop for Amazon and served as one more big reason for cord-cutters to sign up to Prime — they can garner contract-free access to their favorite channels without a cable subscription.

Building off the back of this development, in May of this year Amazon introduced a new platform that lets creatives and video-makers upload their own videos to rent or sell through Amazon Video. With Amazon Video Direct (AVD), Amazon is looking to increase the amount of content available through its service, giving creators the ability to make their titles ad-supported for free access or to earn royalties as part of Amazon’s $99 Prime membership.

With Amazon focused on becoming a platform for other subscription-based services, Netflix launched its Recommended TV Program globally, having introduced it to the U.S. a year earlier. It’s basically Netflix’s way of letting TV-makers align themselves with the video-streaming giant and letting customers know whether a TV supports Instant On and TV Resume functionality, features that let TVs “wake up” quickly and “remember” where you left off in an episode.

Both Netflix and Amazon evolved in 2016, and it’s interesting to note the similarities between the two services as they increasingly converge. In 2015, Amazon gained offline access, and a year later Netflix followed suit. At the start of this year, Netflix launched globally in nearly every market; a year later Amazon did the same.

What is becoming increasingly clear is that Netflix and Amazon will continue to evolve in tandem from a features perspective. Where they will seek to differentiate themselves is in the realm of content, and this is where we’ll likely see some interesting developments in 2017 and beyond.

Word on the street is that Amazon is chasing premium sports packages and has been in talks with a range of sports leagues, with a view to acquiring broadcast rights. That would be a major game changer, as live sports is something that consumers are insanely keen to subscribe to.

But it’s also worth remembering that as both Amazon and Netflix continue to bolster their respective content offerings, their competition will serve to give viewers more reason to subscribe to both streaming services.