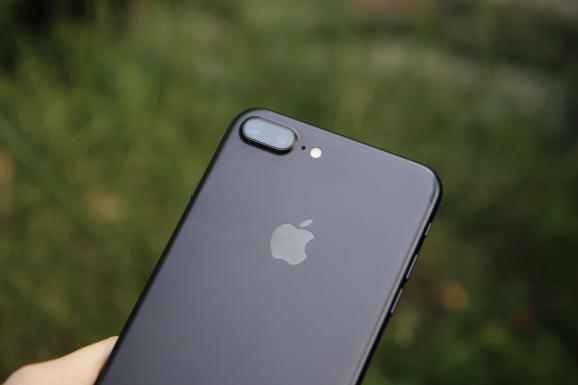 Apple will be decreasing the production of the iPhone by 10 percent in the first quarter of 2017, according to a new report.

The move will affect the iPhone 7 and 7 Plus, which were introduced in September, Nikkei said today, citing its own calculations based on data that it has seen.

A year ago, Nikkei reported that Apple had chosen to cut production of the iPhone 6S and 6S Plus by 30 percent.

Declines in production could mean sales of the phones are not as high as Apple had expected. Lower iPhone sales equate to lower Apple sales, which equates to lower Apple profit. Which is not the type of thing Apple would like to see after reporting three consecutive quarters of sales declines.

Nikkei said Apple has had trouble meeting demand for the iPhone 7 Plus because of a shortage of camera sensors. That phone, of course, has two cameras and is capable of shooting in a bokeh-like portrait mode.