Amazon today announced its first licensing relationship with a television manufacturer to enable native integration of the Fire TV. This first partnership is with the parent company of Seiki, Westinghouse, and Element and makes it possible for viewers to watch live shows and stream movies and series using an Alexa-powered voice remote. The device in question is a 4K ultra high-definition smart TV that is expected to be priced under $1,000. 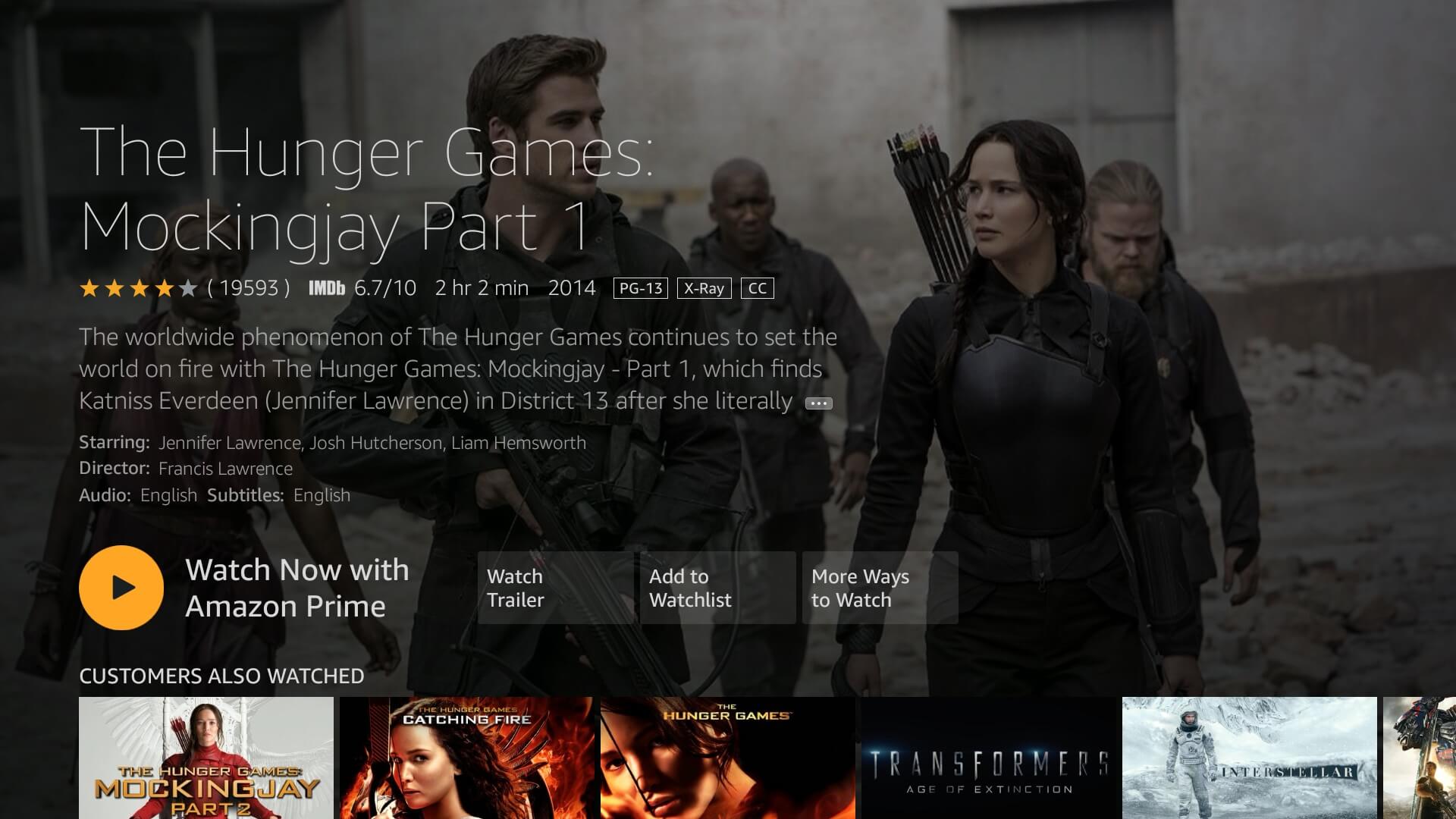 This TV will function like a standard television, but viewers can switch over to streaming content provided through Amazon without needing a Fire TV stick or a third-party set-top box. Many manufacturers tout 4K displays, but the problem has been a the lack of available content, especially with cable. “You want dedicated programming to give you that experience in 4K,” Choi shared. “Amazon has plans for 4K content.”

He went on to explain that current televisions are cumbersome and can be difficult to use, largely because TV manufacturers tried to be software developers. Televisions are now equipped with a “lower-grade chipset,” which he said was “adequate for processing video,” but insufficient to get the best experience on 4K. Seiki, Westinghouse, and Element utilized a powerful MStar chipset from Taiwan, which Choi claimed is one of the largest chipsets in the market. 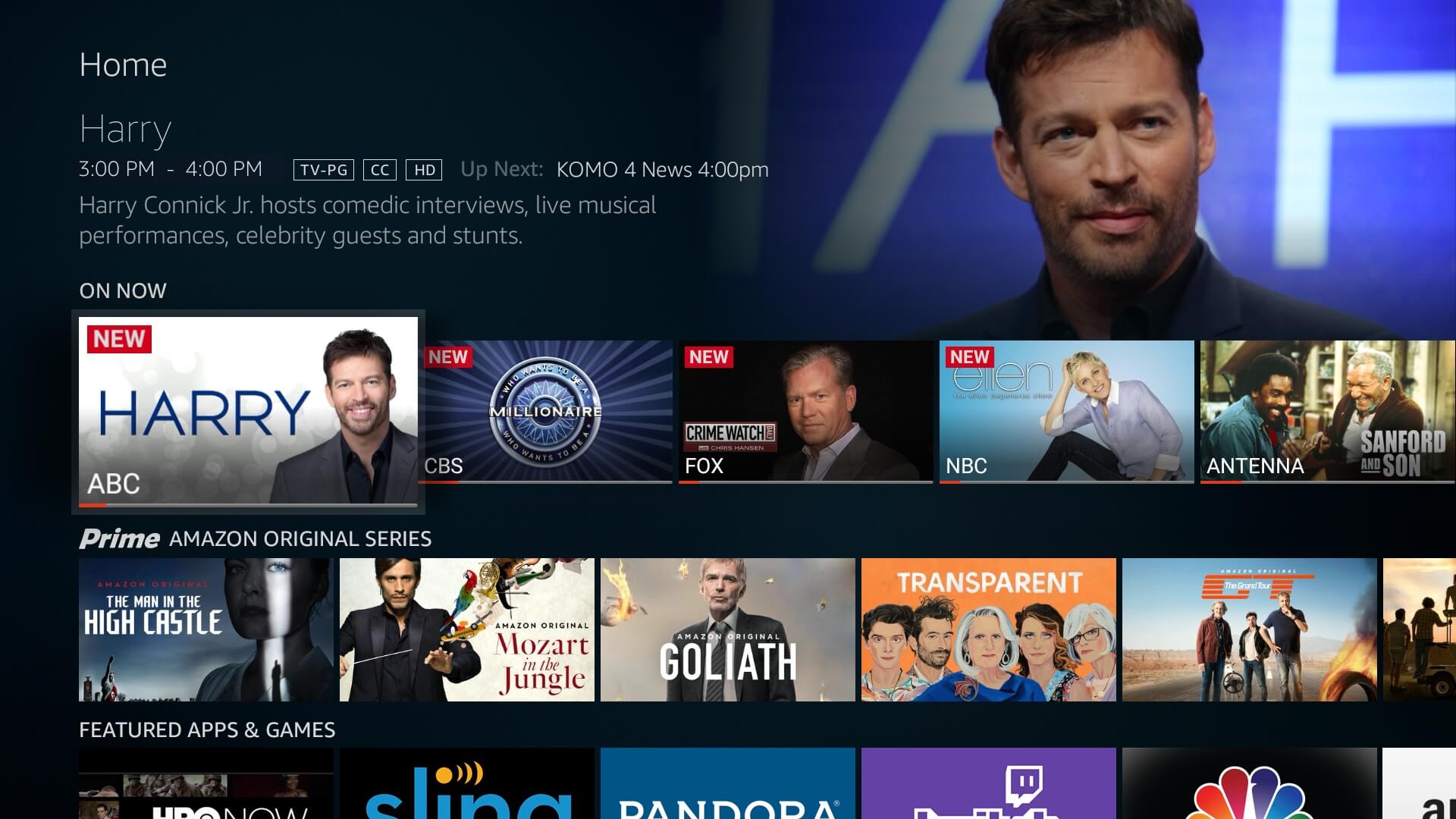 “We saw TVs becoming more like computers — connected, internet browsers built in, and more content streamed to the TV,” Choi claimed. “If you have tablets and phones, it’s a great solitary experience, but how do you share it with your family? There are other products [Chromecast, for example] that let you mirror it, but it’s clumsy as well. TVs are trying to be computers, but have slow processors, lagging Wi-Fi connectivity, poor resolution. These are challenges in the marketplace.”

So teams at Seiki, Westinghouse, and Element set out a year ago to create a better alternative — a high-quality, value-priced, 4K smart TV. Still, it’s one thing being able to watch 4K content, but what if it’s in 1080p — how will it look? This is something these companies spent time looking at and why the TV has a really good upscaler built into the processing chip. The new TV is “fast enough to run videos, video games, support HDR capabilities, and everything under the sun.”

Seiki had past business dealings with Amazon — its TVs are sold through the marketplace — so there was an opportunity to bundle the TV with Fire TV. But instead of adding the Fire TV stick, Choi’s team opted to “take it further” and make it feel like part of the native experience. 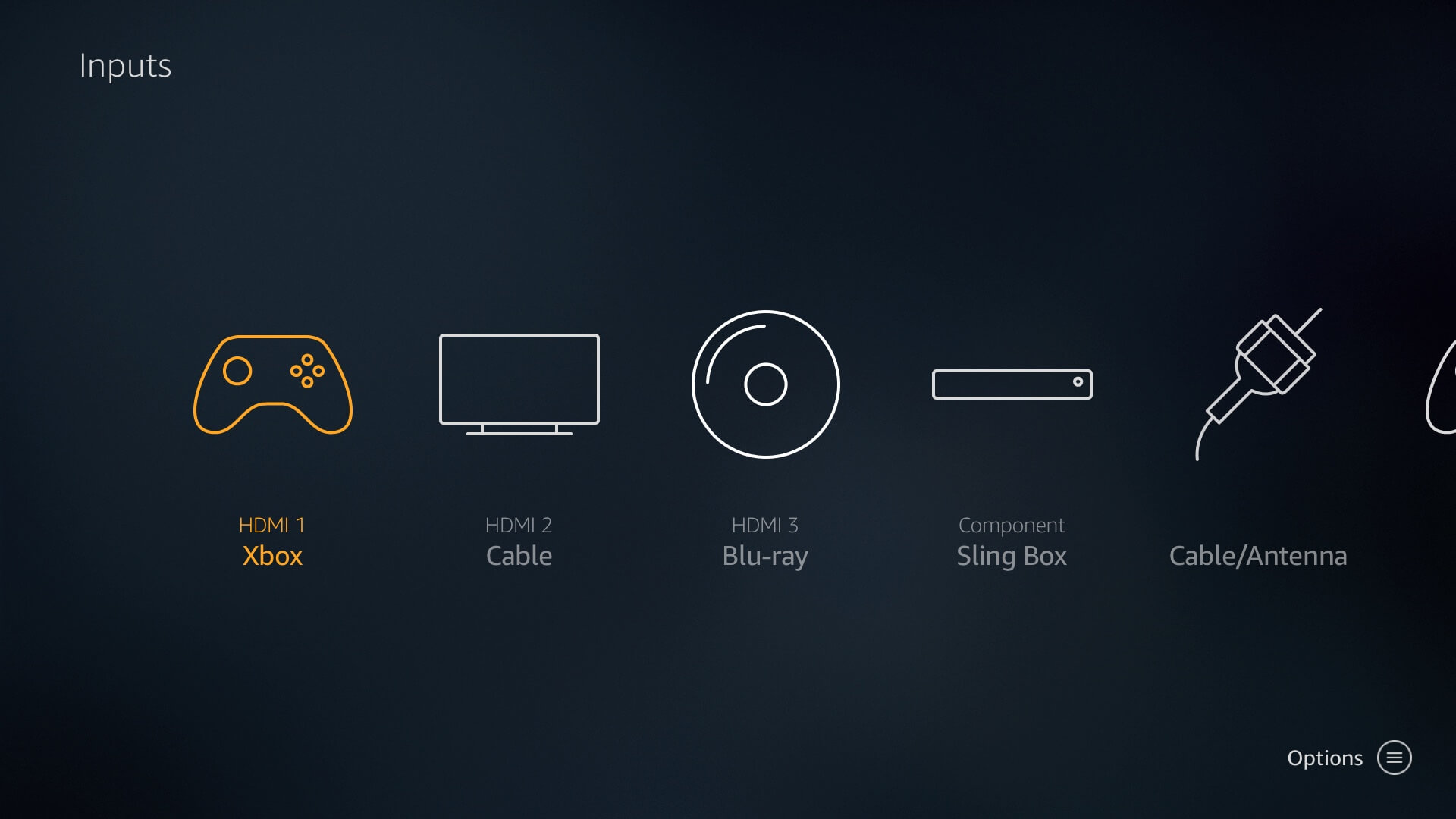 Another potential selling point of the new TV model is the Alexa platform, which gives viewers not only voice control over what’s airing right now, but the ability to check sports scores, weather, and more. Viewers can even turn off lights in a room or open the garage door — you won’t need to get an Amazon Echo in your living room anymore. “No one else in the TV market has this capability,” Choi boasted.

Although Amazon has licensed its Fire TV OS with Tongfang Global, the 4K HD Smart TVs are available through the Seiki, Westinghouse, and Element brands. Except for branding and where you can purchase the Amazon Fire TV edition, there are no differences between the televisions. 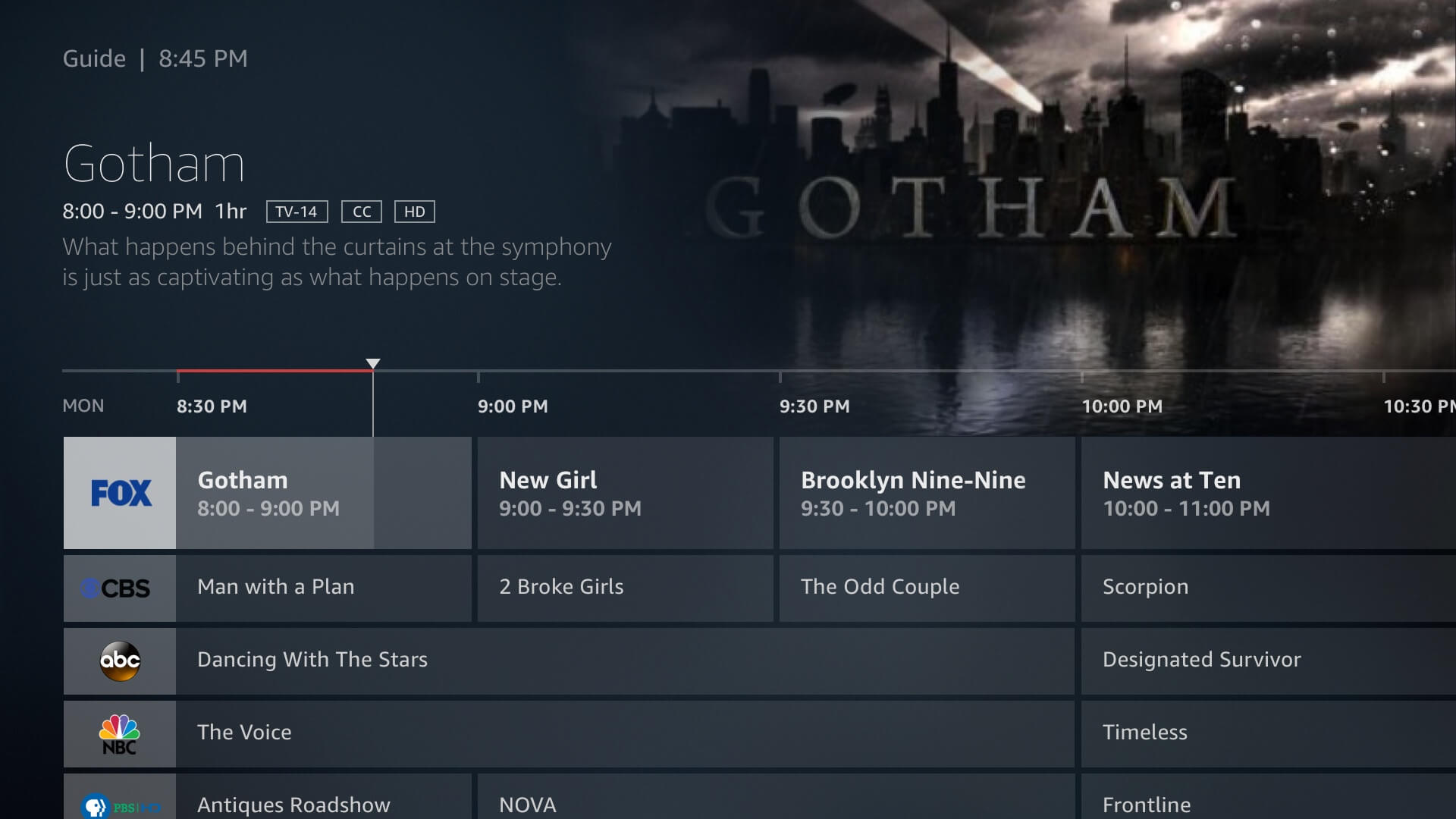 The Amazon partnership appears to be a multi-year agreement with Tongfang Global. Choi revealed that the deal could be expanded to the U.S., the U.K., and Germany in the future, but as of right not negotiations are on-going.

As the TVs are aimed at the average consumer, it’s likely the Amazon Fire TV editions will cost under $1,000. However, exact pricing won’t be revealed until a later date.

Updated as of 10:17 a.m. Pacific on Tuesday: Clarified terms of the agreement saying that negotiations are still on-going.