At the CES consumer technology conference in Las Vegas today, Lenovo is unveiling new devices in its ThinkPad X1 line — an ultrabook, a convertible laptop, and a tablet, all of which run Windows 10.

Lenovo says the new 5th-generation ThinkPad X1 Carbon is the thinnest and lightest one yet, weighing in at 2.49 pounds and standing 0.6 inch tall. It starts at $1,350. 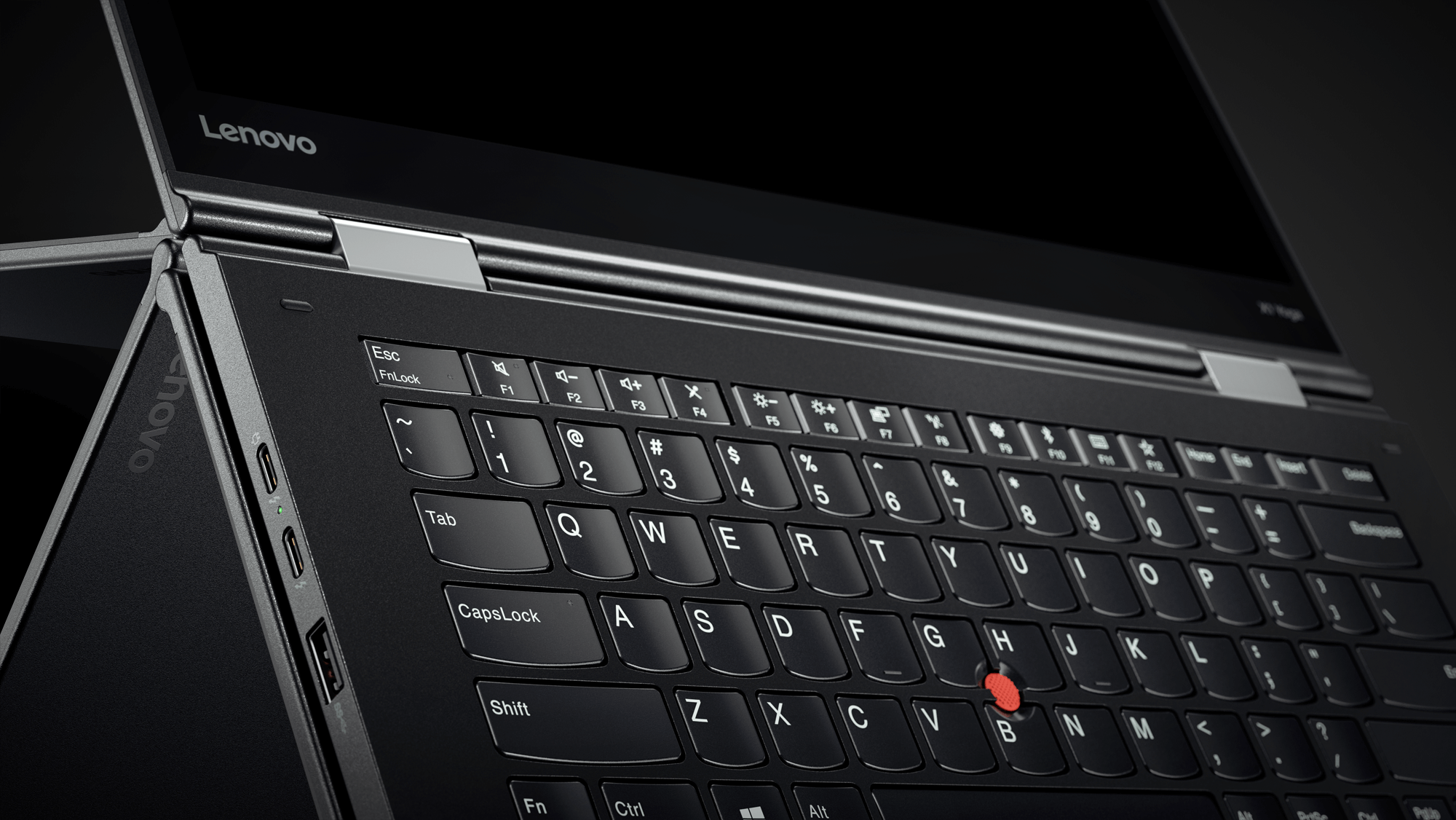 Both the Carbon and Yoga are available in a new silver color, expanding on the black that’s been the trademark of the ThinkPad since 1992.

The Yoga model means Lenovo has a refreshed competitor to HP’s Spectre x360 and Dell’s new 2-in-1 XPS 13. And its stated battery life and port offerings are better than Apple’s 2016 MacBook Pro.

The Carbon also has a wide range of ports, although it lacks touch at a time when touch is seen as more accommodating than the Touch Bar on the MacBook Pro. And no pen is included. And you can’t turn it 360 degrees. Still, given the specifications, it looks like it could be a good choice for people who need a reliable Windows PC on the go. 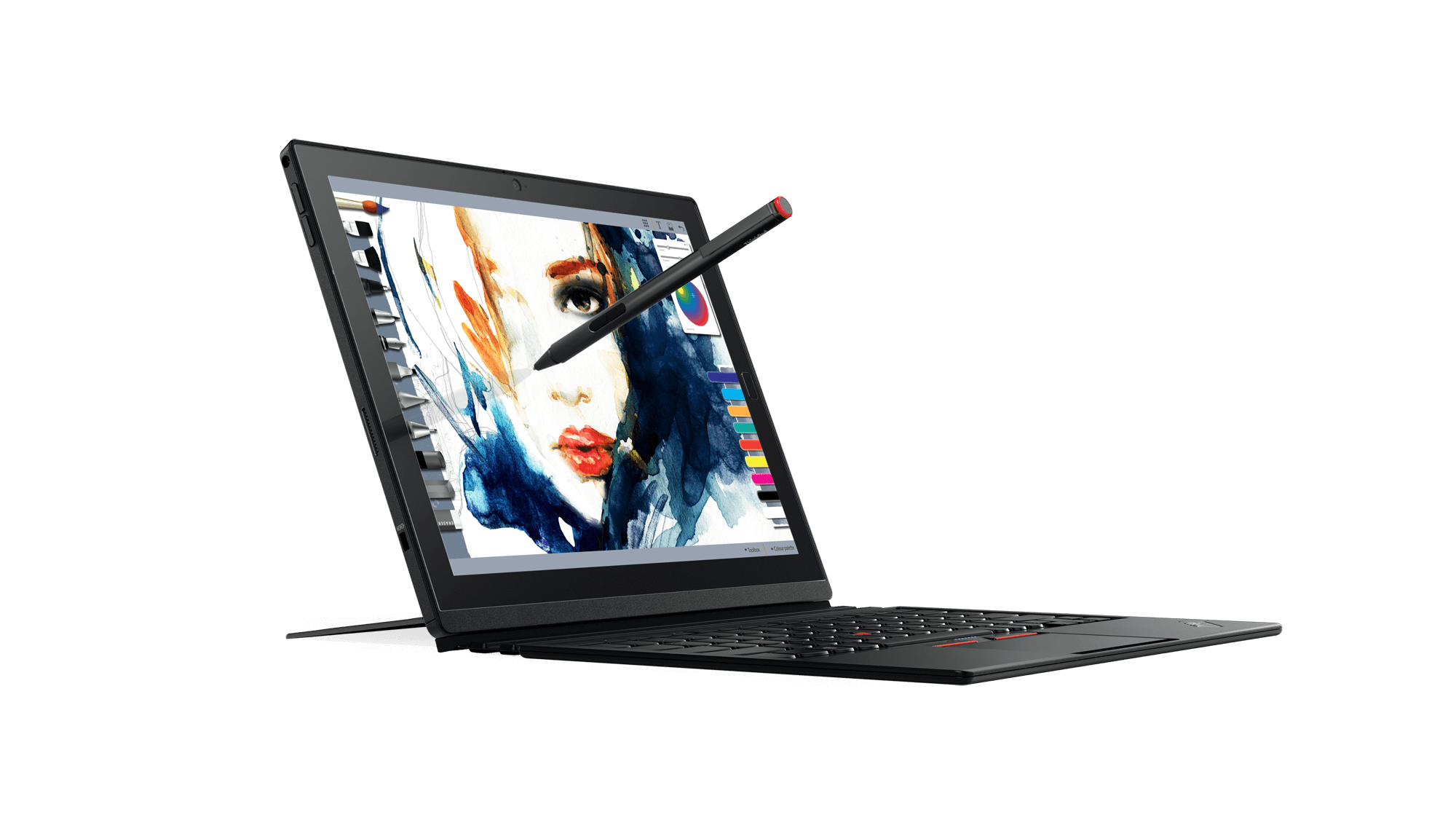 Above: Lenovo’s ThinkPad X1 Tablet with keyboard attached and pen on hand.

The new detachable ThinkPad X1 Tablet with a stand on the back of the 12-inch 2K display lets users attach modular components, like an external battery or projector. It can be ordered with up to a 7th-generation Intel Core i7 vPro chip, Intel HD Graphics 615 GPU, up to 16GB of LPDDR3 RAM, a 128GB-1TB SSD, an 8MP rear camera, a 2MP front camera, and up to 10 hours of battery life. It weighs 2.35 pounds and is 0.55 inches thick when the keyboard is attached. A USB-C port, a USB 3.0 port, a microSD card slot, and a nano-SIM card slot are all on board.

The modularity is reminiscent of what Lenovo did with last year’s Moto Z and what LG did with the G5. For certain people, that quality alone may make it more interesting than Microsoft’s Surface series, with its many imitations.

The ThinkPad X1 Yoga and Carbon will be available starting in February, while the Tablet will come out in March, Lenovo said.