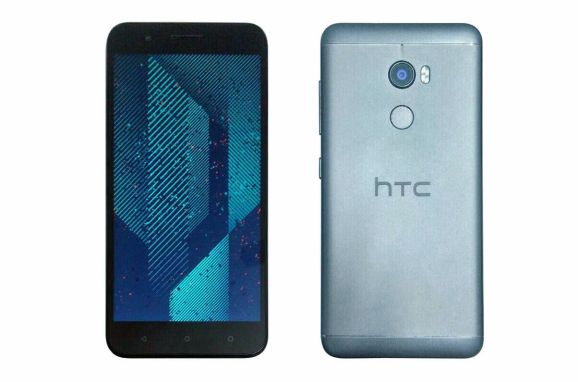 HTC is poised to release a sequel to last year’s 5.5-inch One X9 phablet later this month in the form of the HTC One X10 — a handset only slightly different from its predecessor, according to a person who has used one.

In fact, while most key specs remain the same (save for the camera resolutions), HTC is said to be using a slightly less powerful version of the Mediatek system-on-chip that powered the X9.

Specifically, X10 contains the octa-core MT6755V/C (also employed by HTC in last year’s Desire 10 Pro) running at 1.9GHz and paired with a Mali T860 graphics processor. Compare that to the X9, whose MT6795 SoC also contains eight cores, but clocked at a higher 2.2GHz.

With the same RAM/ROM combination of 3GB and 32GB of storage, along with an identical screen resolution of 1080 x 1920, it’s hard to qualify the X10 as an upgrade — it’s very much a refresh.

The only improvements, at least on paper, are found in the X10’s imaging capabilities. Its 16.3 megapixel rear camera and 7.9 megapixel front cam both exceed the maximum resolutions of the X9, with its 13 megapixel and 5 megapixel sensors, respectively.

According to a report out of China late last year, HTC is preparing a total of three handsets for release in the first quarter of the year. X10 is one of them, while another goes by the codename Ocean Note, a higher end phablet with a curved screen and reported industry-leading camera. The third model, then, should be HTC’s mass market flagship for the year, a followup to 2016’s HTC 10.