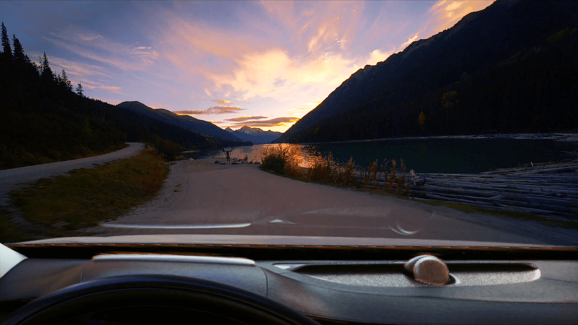 A drop in the price of VR headsets and wildly successful campaigns from giants like Volvo prove that VR is set to reshape the marketing landscape. Join VR innovators in this VB Live event to learn how to tap into the revolution and take emotion-driven marketing to the next level.

We were promised that virtual reality was the next big thing — the game changer that would change not just games, but the world. And like most Next Big Things (*cough* AI *cough*), it took several more decades to come to fruition than we actually expected. And then when it did, it wasn’t the big, household splash we were promised, with a virtual world in every pot. That $600 headset was a pretty tall barrier to entry for everyone but the most tech-frantic and deep-pocketed.

The first big entry into a space is never the last word, of course. We’ve been watching closely — ever since Facebook acquired VR headset developer Oculus Rift in 2014. And preparing ourselves from the moment Sony announced it would be launching its VR device Project Morpheus in 2016. But it’s Google’s move to hand over virtual reality awesomeness to anyone with a smartphone (or in other words, just about everyone in the world) with Google Cardboard, their $15 headset, that’s broken the last barrier.

Here in 2017, we’ve finally banged past the threshold of a brave new world and we’re standing smack in the middle of it — virtual reality is officially a big advertising deal. The audience is already in the millions, and 67 percent of smartphone users have tried, or want to try, VR experiences.

VR solves the biggest challenges marketers have: customer engagement and brand awareness, with the ability to deliver completely immersive content, which means no distractions for the viewer — how many tabs does anyone have open at one time? How often are we messaging and shuffling between apps on our phones? — and one-on-one attention.

It’s the intensity of the experience that keeps users engaged, which also means that we’re able to generate strong reactions and trigger real emotions, which creates the strongest and most powerful connections. That’s not something traditional media can do, even with an entire herd of Clydesdales, golden retrievers, and sad violins.

With the “Volvo Reality” app, viewable with Google Cardboard, consumers got to get behind the wheel of Volvo’s newest model, not expected in showrooms for months. In Sweden, Happy Meal munchers turn their boxes into headsets to play a virtual reality skiing game. Dior lets customers get backstage at Fashion Week with their own Dior Eyes product.

And this is just the beginning — the potential of VR really lies in the tremendous creative possibility waiting to be tapped by innovative marketers ready to tap into people’s emotions like never before. Join our latest interactive VB Live event to find out what it takes to launch a whole new world for your customers.

More speakers to be announced shortly!