The company will open the “Startup Garage,” which will be an incubator for between 10 and 15 data-driven startups. The mission fits Facebook’s general focus in Paris, which is home to the company’s artificial intelligence research group.

“Paris has always been a place where people come together to break new ground,” Sandberg said today in a press conference at Station F. “Now Paris has a thriving tech scene. Entrepreneurs are the engine of economic growth all over the world. At Facebook, there’s nothing we care about more than supporting them.”

The partnership is another coup for Station F, the $265 million startup campus that is set to open in April and has already attracted a wide range of venture capital firms, hacker spaces, and incubators. The campus is located inside the Halle Freyssinet train station, which is nearing the end of a two-year renovation that has been funded almost exclusively by Xavier Niel, a French telecom entrepreneur.

The renovated historic train station will have three sections: a space with 3,000 desks for startups, an event space for conferences and meetings, and a retail zone for the public that will include four kitchens and a bar open 24 hours a day.

The mix of tenants will also include venture capital firms, a FabLab hacker space, and corporate partners such as Facebook and Vente-Privee. As part of the project, Station F is also redeveloping two nearby buildings that will offer subsidized housing for 600 people who are in some way connected to the campus.

The Facebook Startup Garage was described in a press release as a “multi-million euro commitment over a number of years.” Sandberg said the space will include 80 desks for the 10-15 startups that are selected. Those startups will spend six months at Station F.

The benefits of the program include one-on-one office hours and weekly workshops by Facebook employees and experts on topics such as privacy, design, user experience, and marketing.

The company also said it has begun accepting applications for the first batch of startups. The applications should be made on the Startup Garage Facebook page.

The company has already selected a handful of startups to join the program, including Chekk, an online personal information management tool; Mapstr, a location bookmarking service; The Fabulous, a science-based health app; Onecub, a personal digital dashboard; and Karos, a transport and carpooling app.

In a press release, Facebook noted that it will not be taking any equity in the startups joining the Startup Garage and said the startups will retain the rights to all of their intellectual property. In addition, there is no requirement that the startups build on the Facebook platform, use Facebook services, or share Facebook’s business model. 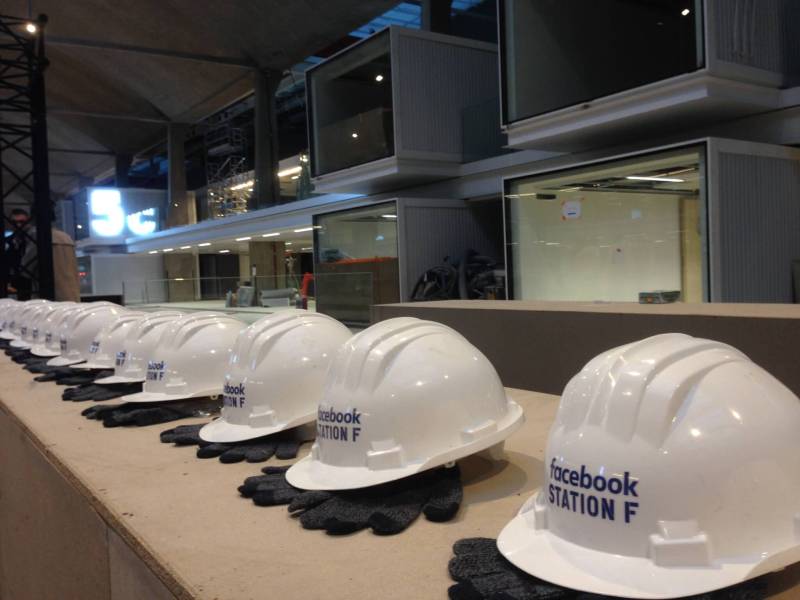 Sandberg also announced the creation of a policy innovation lab at Paris’ Sciences Po university, which she said would bring together political and computer scientists to look at new ways to handle the thorny questions around privacy and personal data. 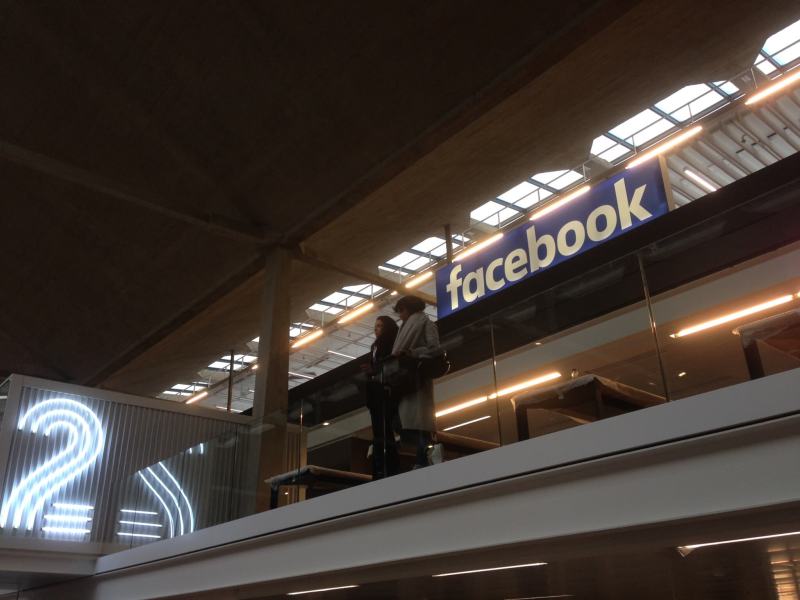