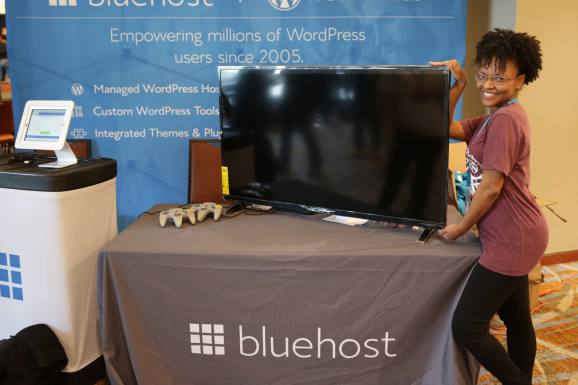 Endurance International Group, a publicly traded company that owns several hosting companies, on January 19 told employees it will close its office in Orem, Utah, resulting in layoffs of employees in accounting, customer support, human resources, and training. The Orem office is home to Bluehost, which hosts more than 2 million websites.

Endurance employs more than 3,800 people, including more than 750 Bluehost employees. The layoffs will impact 440 people, an Endurance spokesperson told VentureBeat. The spokesperson described the move as a consolidation at Endurance’s Tempe, Arizona, office in an effort to improve customer support. A year ago, Endurance laid off more than 200 people working at Constant Contact, months after buying it.

The thing is, public cloud infrastructure providers offer a wider variety of services and charge by the hour, or even, in the case of Google, by the minute, with data center infrastructure in more and more places around the world. Public cloud market leader Amazon Web Services (AWS) regularly introduces new virtual machine (VM) instances based on new generations of Intel chips. Bluehost, meanwhile, emphasizes support, among other things, while tech support is not generally the biggest reason that people start using AWS, particularly at the lower end of the market.

The Bluehost cuts will begin in March and continue through October, Endurance told employees in a memo obtained by VentureBeat. Upon leaving, employees will receive “enhanced severance” of one month’s salary, plus two weeks of “standard severance” and one week for every year of employment, along with three months of COBRA, according to the memo. Employees are welcome to apply for other jobs at the parent company.

Bluehost was founded in Provo, Utah, in 2003, and Endurance acquired it in 2010. The private equity firm Accel-KKR bought a majority stake in Endurance in 2008. Warburg Pincus and Goldman Sachs subsequently acquired Endurance in 2011, and two years later Endurance went public on the Nasdaq with a $252 million initial public offering (IPO). For more than a year, the stock’s shares have remained below the $12 IPO price. Other Endurance properties include Domain.com, HostGator, and TypePad.

We’re evolving the way we take care of our customers by consolidating the support function from Orem to our existing office in Tempe, Arizona. Many of these roles may also relocate to our offices in Provo and Salt Lake City. This will enable the Bluehost brand to continue to grow as a choice provider of online services.

This was not an easy conclusion, made more difficult because of the sense of community and camaraderie we embrace in Orem.

Shifting the majority of our resources and attention to centralize support, sales as well as professional services is a long-term strategy for the benefit of the business and our valued customers. This decision will enable greater efficiency across our family of Endurance brands for the benefit of our customers.

It is our priority to ensure a mindful transition for our valued employees and we are extremely grateful for their dedication.