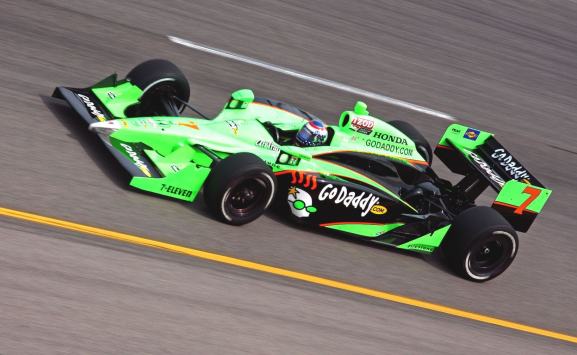 Internet domain name registrar and web hosting giant GoDaddy has announced a new all-in-one platform that merges a “mobile-friendly” website builder with a suite of ecommerce and marketing tools.

While GoDaddy already offers a website builder, with its new GoCentral platform the company is embarking on what it calls a “paradigm shift” away from traditional DIY website building tools — including its own.

GoCentral promises to simplify the process of creating a website, which can be done in under an hour, and the website builder can even be used on touchscreen mobile devices so that business owners can tweak the layout and content on the move.

The new tool supports around 1,500 business ideas and industries (compared to 300 in its current website builder), so that when you first tell it what the “topic” of your website is, it automatically creates a “near-complete” website on the spot, including pre-filled sections and stock images. All sites are also fully responsive, meaning they adapt to the platform on which they’re being viewed, be it PC, tablet, or smartphone. 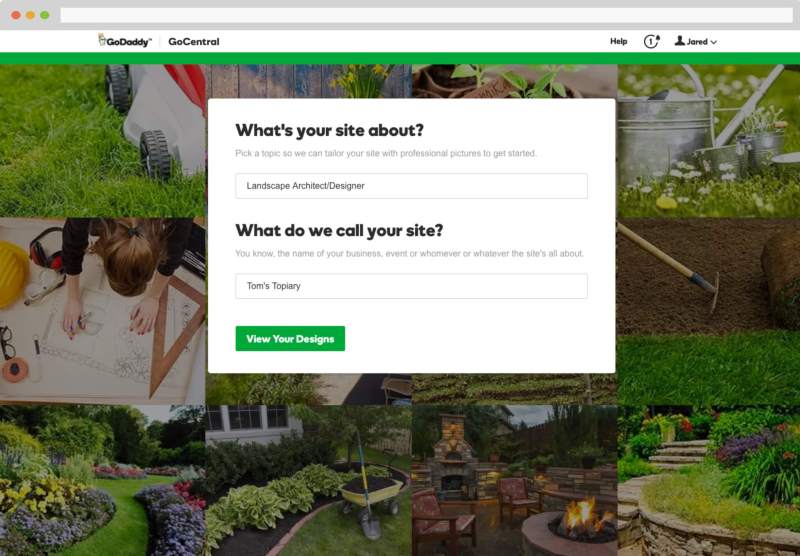 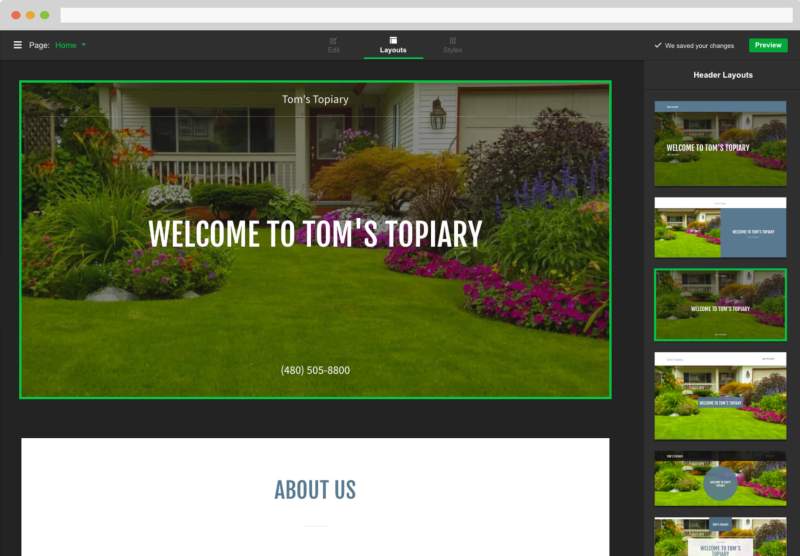 But the website builder goes beyond design and launch; it also lets businesses improve their presence on search engines with SEO tools, as well as direct integration with Facebook to create a new Page. Additionally, customers who log in will see engagement and activity updates instantly, with recommendations on how they could improve traffic. 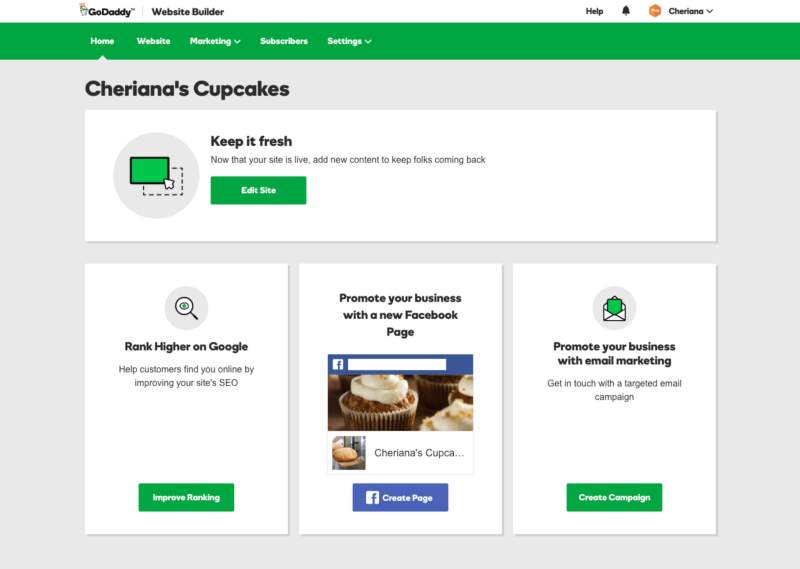 There is, of course, no shortage of DIY website builders out there already. Last summer, Wix launched an automated web design service, which sounds like something similar to what GoDaddy is striving for here, insofar as it helps noobs create industry-specific websites in a ridiculously short period of time. But such tools are generally scoffed at by professional designers, given that they’re generic template-based solutions (with some smarts, admittedly) rather than human creations. But as with all such things, it really depends on what a website is for — many small businesses and one-man firms won’t need feature-rich websites that are “on-brand.”

“Traditional DIY site builders got it wrong by forcing people to focus their time on tweaking page layout instead of generating results,” said GoDaddy general manager and senior vice president Lauren Antonoff. “Many small businesses struggle to attract visitors to their sites, and the little traffic they do get is largely coming from mobile devices. We’re fundamentally changing the approach by creating a mobile-friendly experience that lets customers focus on achieving their goals, rather than worrying about site designs.”

GoDaddy has been pushing to corner the small-to-medium sized business market for some time with a number of add-on services. For example, GoDaddy offers a bookkeeping service, the result of its 2012 acquisition of Outright, and it later snapped up Ronin to add invoicing to the mix. And last summer, the company launched Flare, a community app for sharing and rating business ideas.

A company spokesperson told VentureBeat that the existing website builder will be gradually phased out, but there is no firm timeline for this at the moment. The company will look at how those users can be ported over to GoCentral in the future. In terms of pricing, GoCentral will be pretty much the same as the existing DIY tool, meaning it ranges from $6 to $30 per month, depending on what features you want.