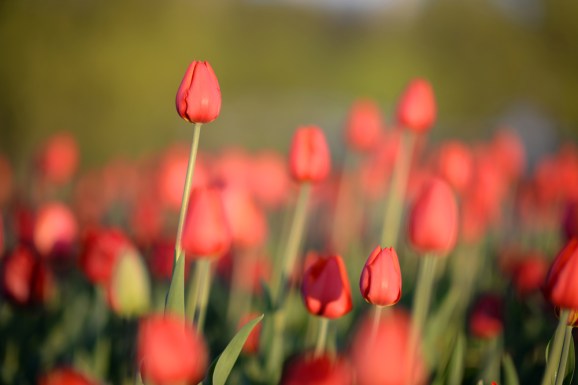 Founded out of Los Angeles in 2012, The Bouqs Company promises to use eco-friendly sustainable flower farms from around the world. The company has now raised more than $43 million since its inception, and with its fresh cash injection says it will be better positioned to “grow and innovate,” according to a statement. The company also says it became cash-flow positive in Q4 2016, and reported “multiple days” with more than $1 million in sales.

“We’re excited for the next phase of the business, and I’m so proud of what our amazing team has accomplished,” explained John Tabis, founder and CEO of The Bouqs Company. “We’ve earmarked this funding solely for growth and innovation, as we continue to disrupt the industry to benefit our customers, farmers, and florists across the country and around the world.”

The global floral industry is reported to be worth around $50 billion a year, with the U.S. market alone constituting around $5 billion. There are a number of notable players in the online florist realm, including heavyweights such as 1-800-flowers.com. But other emerging startups have also secured VC investment in recent years in what is an increasingly fragmented market, including Bloom That and Urban Stems in the U.S., Bloom & Wild and Bloomon in Europe, and in Asia A Better Florist, which was launched by a former Googler back in 2015.

As part of the funding round, Partech Ventures’ partner Mark Menell will join The Bouqs Company’s board of directors. “It is rare to find a combination of fundamental industry disruption, rapid growth, and cash efficiency due to strong operating leverage in an ecommerce business at this stage,” added Menell.