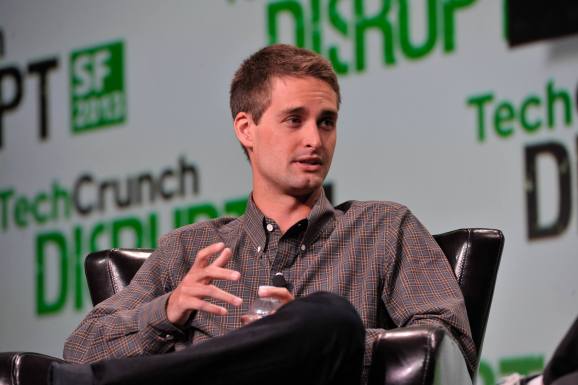 The news is out: Snap is going public. As the public parses through the company’s S-1 filing, one interesting tidbit is how much ownership chief executive Evan Spiegel has retained. Based on the total voting power, he controls 44.3 percent in total votes across all classes, while cofounder and chief technology officer Bobby Murphy also has as much.

With more than $2.63 billion raised in venture capital, Snap may be facing some questions about how much of the company is owned by venture capitalists. It had been estimated that Spiegel held 13 percent of the company and Murphy had 11 percent. Outside investors Lightspeed Venture Partners controls 1.8 percent, while Benchmark Capital possesses 2.7 percent.

Since the Facebook comparison is often brought up, Mark Zuckerberg had control over 28.2 percent of the social network when his company filed to go public. Granted, there are marked differences between Snap and Facebook in terms of voting structure, beneficiaries, and number of shares.

Above: Beneficiary ownership of voting shares for Snap, according to IPO S-1 filing.

Snap has three stock classes, similar to Facebook. Both Spiegel and Murphy possess 21.8 percent of Class A stock and 2 percent of Class B stock. The remaining shares are divided up between directors and stockholders. However, with the Class C stock, which mirrors what Facebook announced and voted on last year, Snap’s cofounders own 50 percent each.