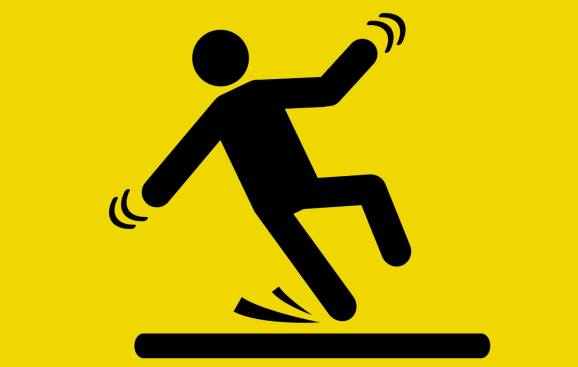 Not long after I spoke at a Midatlantic Venture Conference, the phone calls started coming in. As a successful third time startup CEO and a respected founder on the rise, I had garnered the interest of the investors in the crowd. I had agreed to speak at the conference for a variety of reasons, but it was not because I was looking for immediate funding. In fact, precisely because it was my third time around, I was focused on the long game — smart, slow growth. I knew the expectations that came with raising a lot of money too soon, and I had no interest in taking outside investments before the company was ready.

That said, when the calls from conference attendees came in, I took some of them. Not the VC calls — I knew I wasn’t interested in venture capital — but I did take the equity firm calls. That was four years ago, and this fall I took my first investment. When I finally started this serious process of negotiating with potential equity partners, I heard from all of them that my strategy was almost unheard of — most founders wait until they’re ready for an investment to begin courting investors. But I’d spent four years talking to them, when I wasn’t ready.

I can’t tell you that I was so prescient that this was a conscious strategy of mine, but looking back, it was a great, if accidental, move. I learned a lot in the process of taking those calls that wound up, four years later, benefitting my company immensely. Here’s what I learned about why and how you should build relationships with investors long before you might need them.

1. Use the investor calls, including their questions and your answers, as a way of looking at the long term positioning of your company. Initially the investor calls were made by young associates at the firms, and they always asked the same things: How was I doing against my goals, what were my expectations for the next year, what new markets were we looking at, and how was I doing with recurring revenue and churn. Those last two are really the two most critical items to track for a software as a service (SaaS) company. These are not unusual questions, but they trained me to be up on my numbers and gave me great practice talking about the financials and market with clients and prospects. There’s always a small concern that you may overshare, but really, at the end of the day, most of this information is available for those who know how to do their research. And even if someone had wanted to copy our model, we were growing so quickly it really wasn’t a concern for me.

2. Gather market intel while you’re at it. Since a large percentage of my business was helping associations build their business and influence, there was discussion on these calls about that market. I used the calls to not only share my own information but to gather intel about moves that were happening in that space. Were any of the big private equity firms looking to buy into that market, or who in that space might be looking for an investment? While it didn’t have a direct impact on my business, it was another helpful way to gather insight on the market.

3. Take note when interest peaks because you may learn something you weren’t even thinking to ask. I always believed in being a transparent CEO. I held quarterly meetings with my high level staff about the state of the business. As a founder, I believe this helps create a team culture and a commitment to shared goals. So every quarter I got up and spoke about our revenue, our goals, and our plans to reinvest in strategic areas. The idea, of course, was that we would all work together to achieve it. Across the board I heard from the investors I spoke to that this is one area — communications — that they typically have to fix when they come on board. So I was happy to learn that my transparency with my staff was looked upon as a positive asset.

4. Don’t talk to everyone, but provide regular information to those you might be interested in working with in the long term. Pretty quickly I winnowed my list down to about 10 groups I would consistently speak to, and then a year or two later, that list continued to shrink. Those firms all kept immaculate and detailed notes on those calls, which benefitted me greatly. Because once I was ready to talk to investors, they had four years worth of notes to review that really proved to be solid evidence of a legitimate investment opportunity.

5. Use those calls to evaluate the investors and their potential fit for your company. Initially, the calls would come in from junior associates, but as we built a relationship and I proved myself to be a worthy source of information, the level of caller moved up the chain. For most firms, I wound up eventually speaking to partners. If they called more than three times and I was still getting calls from an associate, I stopped talking to them. If they didn’t show enough interest to get someone senior involved, I knew it wasn’t a good fit.

Years ago there was a flurry of news stories around a new dating advice book called The Rules. It basically counseled readers to be willing to walk away even when a prospect was most appealing. The rules of financing your startup are not dissimilar. Let the investors court you. And always be willing to walk away. Take what you can from this process to prepare for the next time.

Rob Wenger is CEO and cofounder at Higher Logic.